‘If I interfere, Fiji Airways will not be flying’ 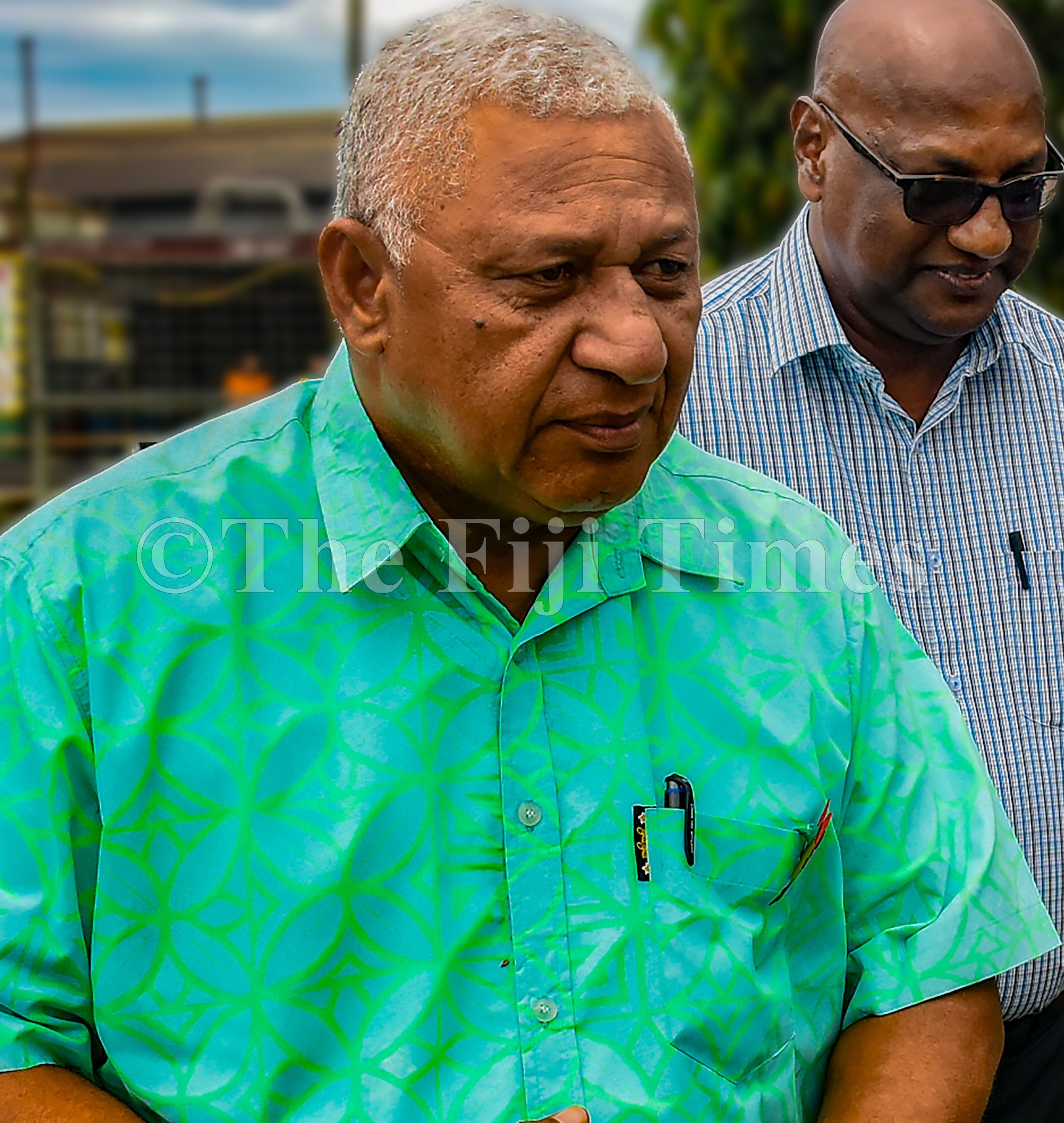 “I know your side of the story. If I interfere, Fiji Airways will not be flying.”

These were the words of Prime Minister Voreqe Bainimarama to Fiji Flight Attendants Trade Union president Josaia McGowan after the former airline worker approached him at an event in Ba yesterday.

Mr McGowan was attempting to speak to the PM on the issues regarding the 750 former Fiji Airways staff who were terminated earlier this year.

Responding to Mr McGowan, the Prime Minister reiterated his stand on the issue.

“We’ll leave it to the chairman of the board to make the decisions, I can’t interfere.

“If I interfere, most probably Fiji Airways won’t be flying.”