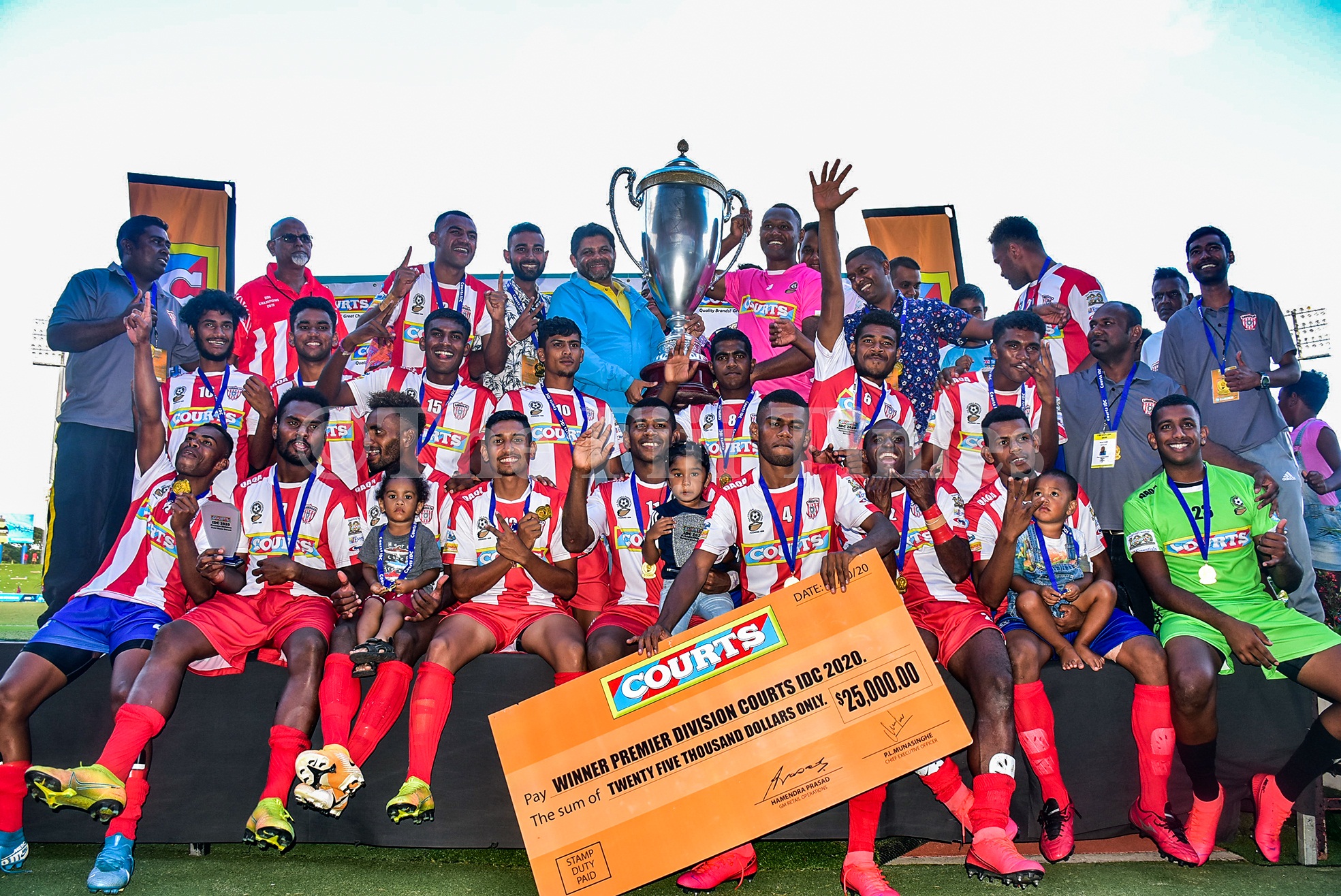 Good news for football fans as the 2022 Courts Inter District Championship will be live on television.

The Fiji Football Association confirmed all 22 games played at the HFC Bank Stadium will be shown live on FBC TV’s Pop-up channel on the Walesi platform.

Fiji FA chief executive officer Mohammed Yusuf confirms they have agreed on a deal with broadcaster, the Fijian Broadcasting Corporation.

“We are happy to say that fans that cannot make it to the grounds will be able to watch the tournament live from their homes on pay per view TV. Also, for fans overseas, they can subscribe and watch their teams in action,” Yusuf said.

FBC director sales and marketing Vijen Kumar said fans needed not to worry if they could make it to the ground.

“FBC been the number 1 broadcaster for highest quality international standard sporting events coverage will ensure that all football fans who can’t make it to HFC Bank Stadium to support their districts can watch the matches live with the whole family and friends throughout Fiji and overseas,” Kumar said.

Fans who subscribe to the PPV before 10am on October 5, will be able to watch the tournament for $150 on TV while it is $US100 for overseas viewers.

For fans who subscribe after 10am, they will have to pay $200 while the subscription will rise to $US150 for overseas viewers.

There is a flat rate of $1000 for commercial clients.