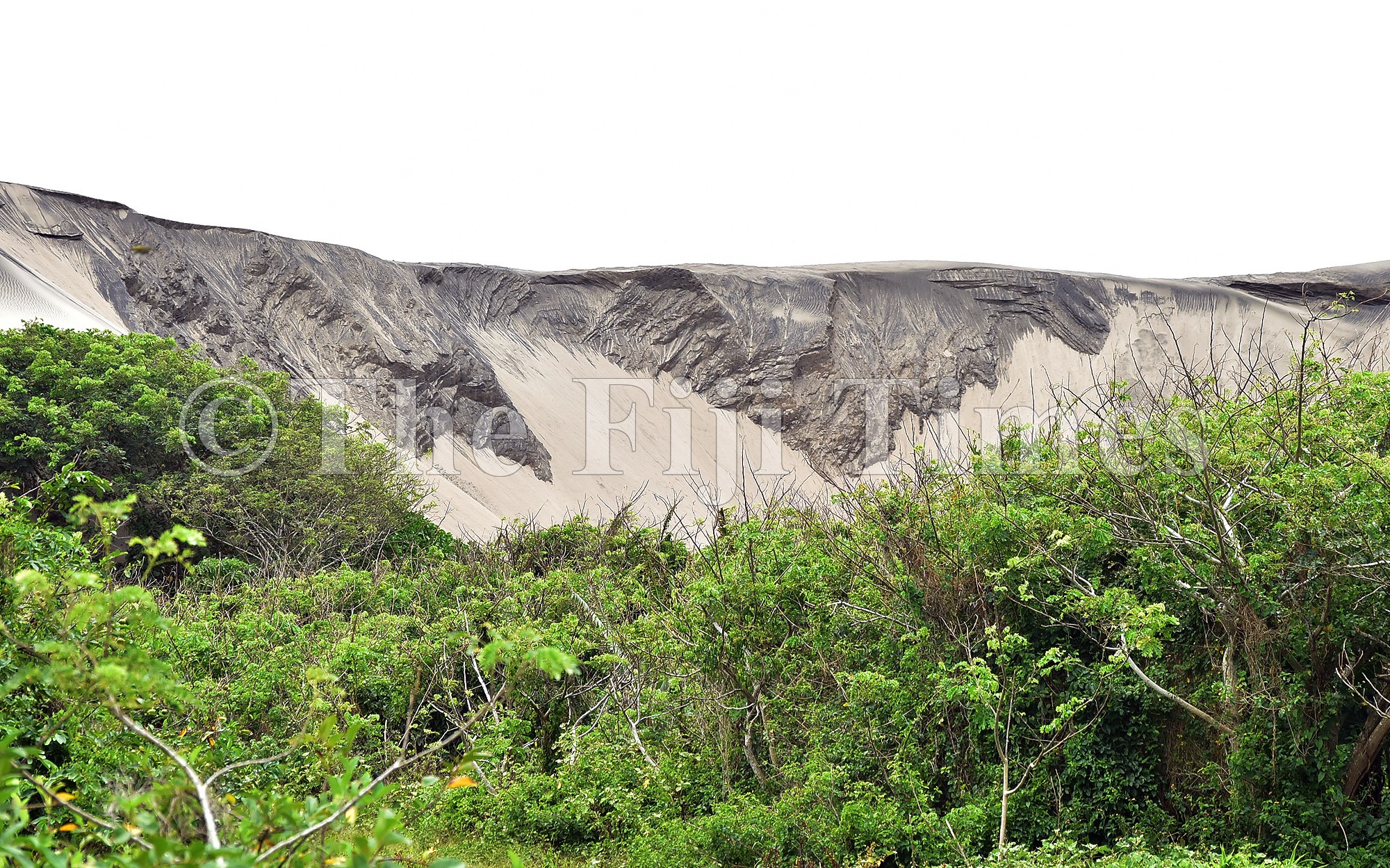 A view of Sigatoka Sand Dunes from the roadside. Picture: BALJEET SINGH

ONE of Fiji’s iconic landmarks is under threat as a result of illegal sand extraction.

The Sigatoka Sand Dunes — listed under the United Nations Educational, Scientific and Cultural Organization (UNESCO) tentative world heritage listing — has been exploited by illegal sand extraction for many years now.

While traditional landowners have thanked the Government for taking action against illegal sand extractions, members of the mataqali Leweinadroga, tokatoka Naraiyawa and yavusa Louvatu of Vunavutu Village, Nadroga, have expressed serious concerns about how people are illegally mining the area for fine sand.

Clan elder Lanieta Burasia claimed the extraction had been happening since 2000 and they had lodged numerous complaints to authorities about the issue.

She claimed the extraction was happening where their ancestors first settled — a sacred place to the people of Vunavutu.

“It hurts us so much because that place means a lot to us. It was where Vunavutu Village used to be,” Ms Burasia said.

“I am so thankful that the Nadroga Provincial Council and other stakeholders have finally stepped in to stop this dealing as we want our future generations to also enjoy the beautiful and unique scenery we are enjoying today.”

The retired nurse claimed indigenous bird species such as the golden plover, reef heron and white bait were no longer part of the sand dunes because of the indiscriminate extraction of sand. “What is there to show our children and grandchildren, these native species have been missing from the dunes for some years now.”

In December last year the office of the provincial administrator for Nadroga-Navosa issued a letter to one of the companies involved in the illegal activity.

The company reportedly did not have a licence to carry out sand extraction.