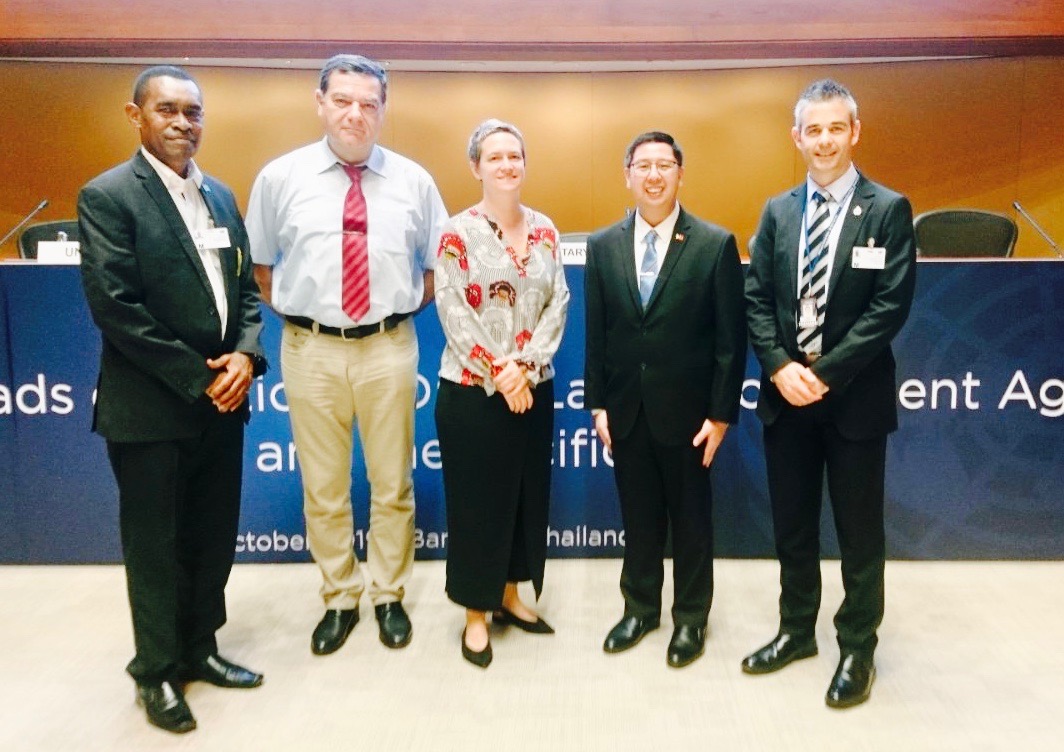 METHAMPHETAMINE seizures have increased by more than 50 folds compared with what it was six years ago, police say.

ASP Masitabua said after returning from a recent meeting of head of drug enforcements in Bangkok, Thailand, it was reiterated that Fiji was now the main highway for drugs from South America and Asian countries.

He said these drugs were destined for Australia.

“Why it comes through Fiji is because Fiji is not a source country. Now Fiji is being used as a staging country for cutting,” he said while speaking at the Leadership Fiji’s National Dialogue on Substance Abuse in Suva on Wednesday.

“The manufacture of methamphetamine is being done here. We have had some injuries.”