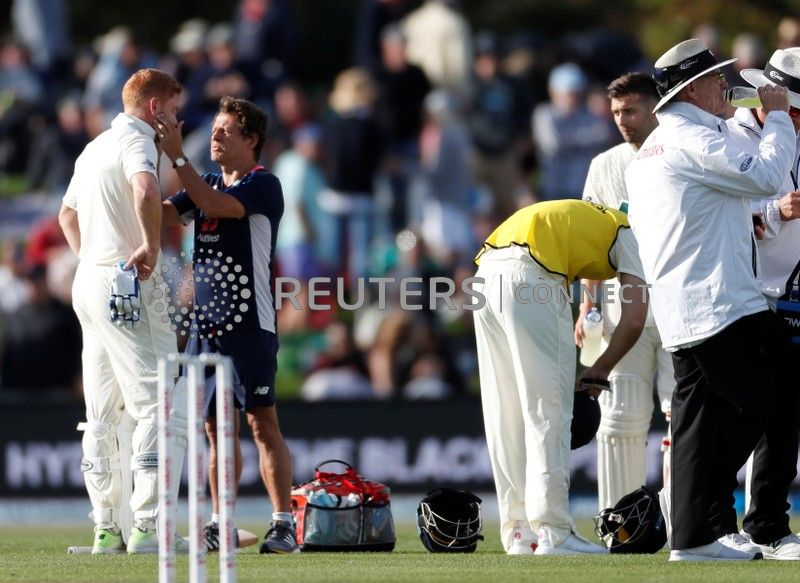 (Reuters) – Men’s and women’s teams across all formats of international and first class cricket will be allowed to replace concussed players during matches following a two-year trial in the domestic game, the International Cricket Council (ICC) has said.

The rule has been included in the governing body’s playing conditions and will be effective starting Aug. 1 when the Ashes series between England and Australia begins at Edgbaston.

Decisions on concussion will be made by the team’s medical representative while the incoming player, who will be allowed to bat and bowl, must be deemed a “like for like” replacement approved by the match referee.

“Following a two-year trial… in domestic cricket, the ICC approved concussion player replacements in all formats of men’s and women’s international cricket and for first class cricket worldwide,” the ICC said in a statement (https://www.icc-cricket.com/media-releases/1288479) following their annual conference in London.

Concussion substitutes have been on trial in Australia’s domestic game since the 2016-17 season while the England and Wales Cricket Board adopted the regulations for its four professional domestic competitions in 2018.

“Creating an environment where players feel comfortable in dealing with concussion… and are able to be appropriately accessed, is vital for their long-term health and wellbeing,” ACA chief executive Alistair Nicholson said.

Discussions on concussion and player safety intensified after former Australia test batsman Phillip Hughes died in 2014, having been fatally hit on the head by a bouncer in a first class match.

Afghanistan’s Hashmatullah Shahidi ignored medical advice and continued batting after being hit on the head by a bouncer in a World Cup clash with England last month, prompting demands that players should not take those calls.

CA sports science manager Alex Kountouris said the new rule would allow players to declare symptoms of concussion that could occur well after the incident, knowing their team would not be disadvantaged.

Concussion is a major concern in other sports as well, with rugby’s world body considering rule changes to reduce the risk of head injuries.