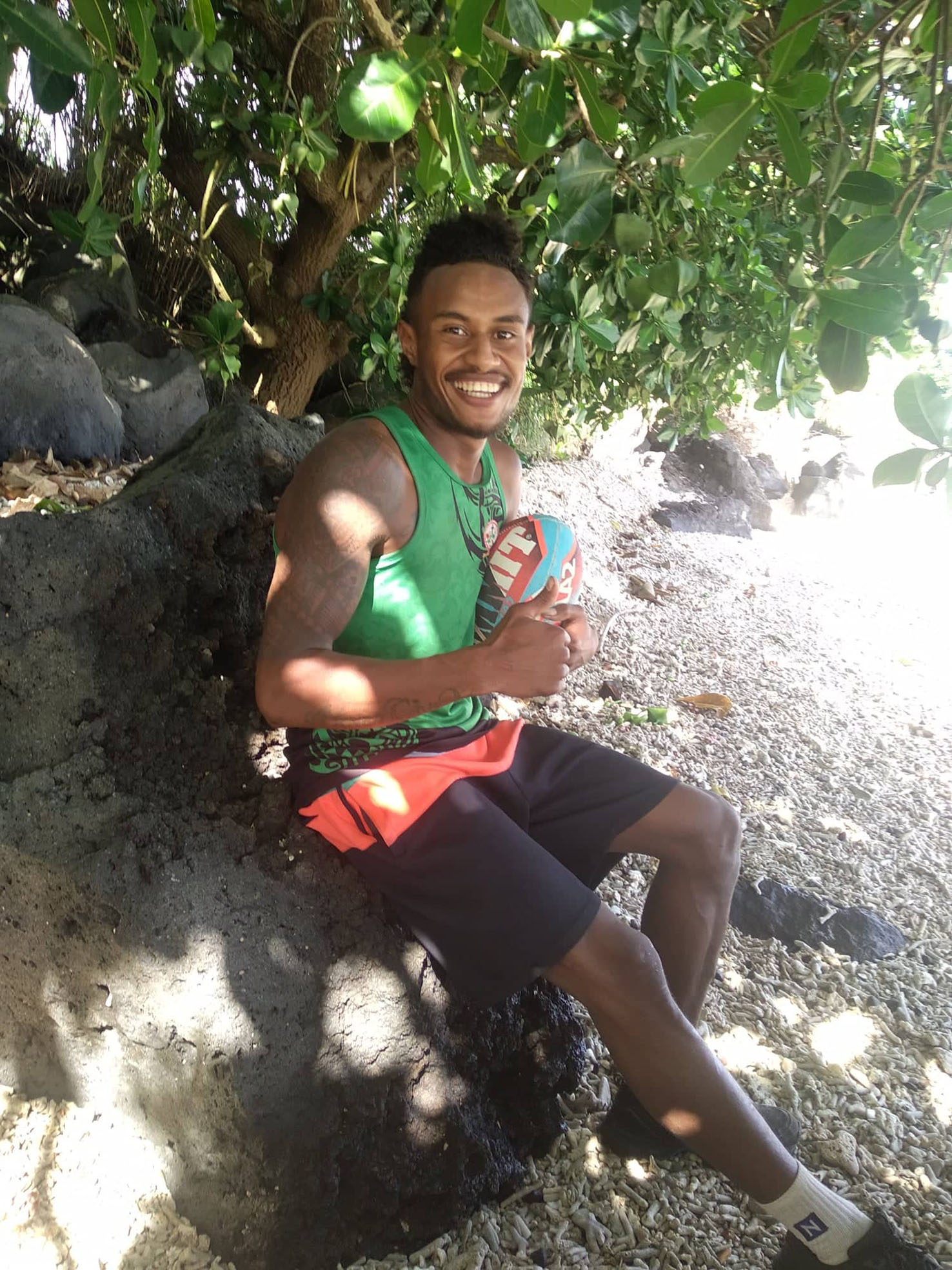 “I want to be the next Jerry Tuwai,” were the strong words from a confident Timoci Koroifinau, who travelled from Kadavu to play for his maternal link club, Vunikura rugby team in Buca Bay on Vanua Levu at the Radradra 7s tournament on Taveuni.

Koroifinau, 23, travelled 380km from Kadavu to Taveuni with one goal.

“I heard of the tournament last month in Kadavu and I was interested to participate because of the presence of Baber and some overseas-based players and the bonus being the first to wear the new jersey of the Vunikura rugby sevens team,” Koroifinau said.

“Opportunities to play in the presence of the national 7s coach and the overseas-based reps and scouts comes once in a blue moon, so I told myself that I will be part of this event and show Baber what I’m capable of doing.”

His dream started five years ago and this tournament is his chance to prove himself.

“No one can stop you from dreaming big but you are responsible for the outcome and that depends on how hard you train and the sacrifices you make.

“God has His own plans but it depends on how you connect with Him and how you handle your fitness and your interest in your goal and I’m willing to show Taveuni and the world what I can provide.”