‘I have done my job’ – Nawaikula looks forward to advocacy work 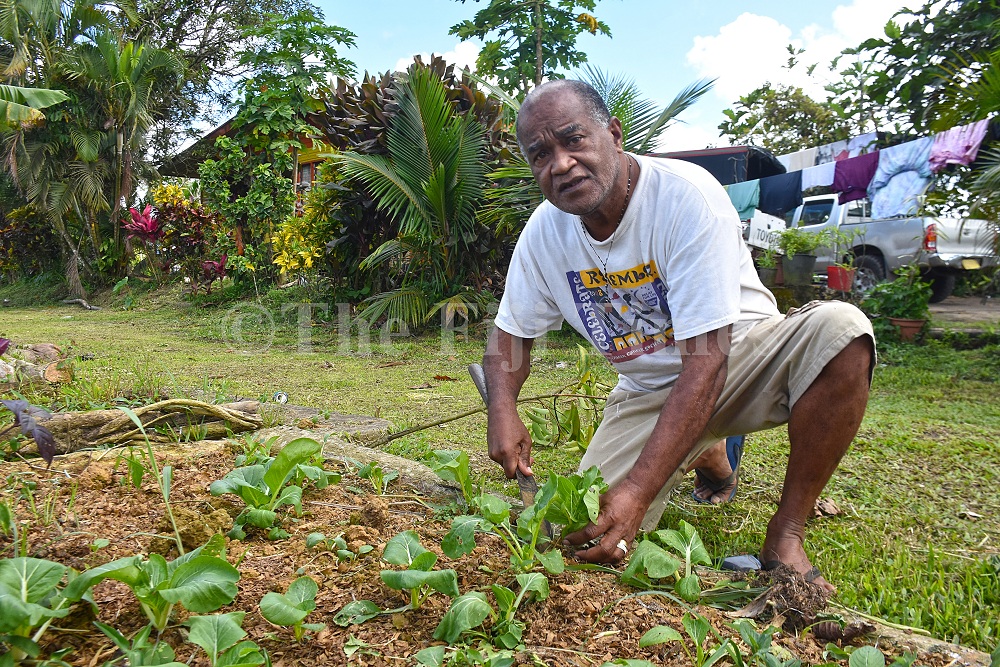 Former member of Parliament Niko Nawaikula believes he had done his duty as a staunch advocate for human rights in Fiji as he closes the final chapter of his political career.

The outspoken MP lost his seat in Parliament after his name was removed from the National Register of Voters by the Supervision of Elections.

He confirmed that a letter was delivered to his home in Koronivia from the Speaker of Parliament, Ratu Epeli Nailatikau, that a notice was received from the Supervisor of Elections on the use of his name.

“I respect that because I believe the person I should listen to is the Speaker of Parliament, if he says enough Niko, that’s it,” Mr Nawaikula said.

“Sowhat I will do now is focus on my farm.”

He said the matter should be dealt with some form of maturity because it was a minor issue.

He said the name he was penalised for was the same name he had been using since 2014 and was confused why it was a problem now.

“Now that I am not there in Parliament, I am happy that I have done my job to inform people of the reality happening around them.

“I’ve deleted all my social media accounts. I used to do it as an obligation.

“I’ve turned 60 and my political career too has ended, so now I will focus more on advocacy work.”

The Fijian Elections Office said in a statement the Supervisor of Elections has referred Mr Nawaikula to the Fiji Independent Commission Against Corruption to investigate whether the MP provided a false declaration to a registration official when he made an application to replace his voter card on June 22 2017.