‘I didn’t release the video’ 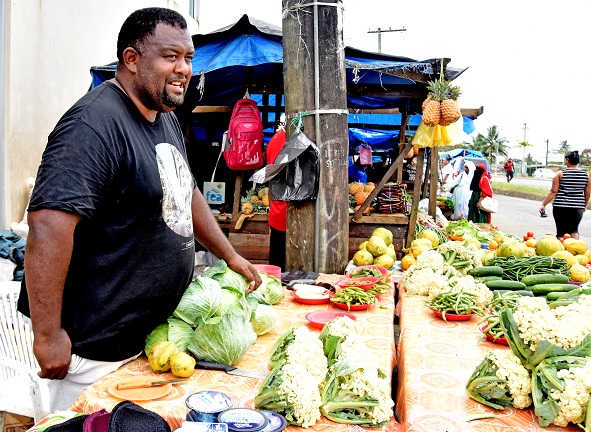 “I CAN boldly say that I didn’t release a copy of that video, this is the truth and I am not afraid.”

These were words of former Parliament secretariat staff Iliesa Raiduduva who was asked to resign for allegedly leaking the video of Prime Minister Voreqe Bainimarama allegedly manhandling Opposition MP Opposition Pio Tikoduadua outside Parliament on August 9.

He was responding to the secretary-general to Parliament Viniana Namosimalua who revealed during an interview yesterday that Mr Raiduduva had admitted to the allegations when it was put to him during a meeting on September 6.

He claimed that in his resignation letter to the SG, he stated he had shown the video to an Opposition MP.

“All I can say is that in my resignation letter, I clearly stated that I denied the allegation, but I admit that I showed the video,” Mr Raiduduva said.

“She said that she had evidence to prove the allegation, but I told her OK, where is it? She didn’t want to provide it, but instead wanted to hear it from me.”

He said Mrs Namosimalua should have carried out an inquiry instead of blaming her staff members for leaking the video.

“I told her to suspend me so she can carry out investigations. She told me that she can’t send people home because we have people to look after.”

Mr Raiduduva said Mrs Namosimalua told him that he had breached Parliament neutrality for showing the video to an Opposition MP.

“She is just putting the blame on someone when as the SG to Parliament she should have done her investigation thoroughly. ”

The video was given to IT. The question was how many other copies were made? There were other people who were interested in that video.”