I am ready, say Rabuka 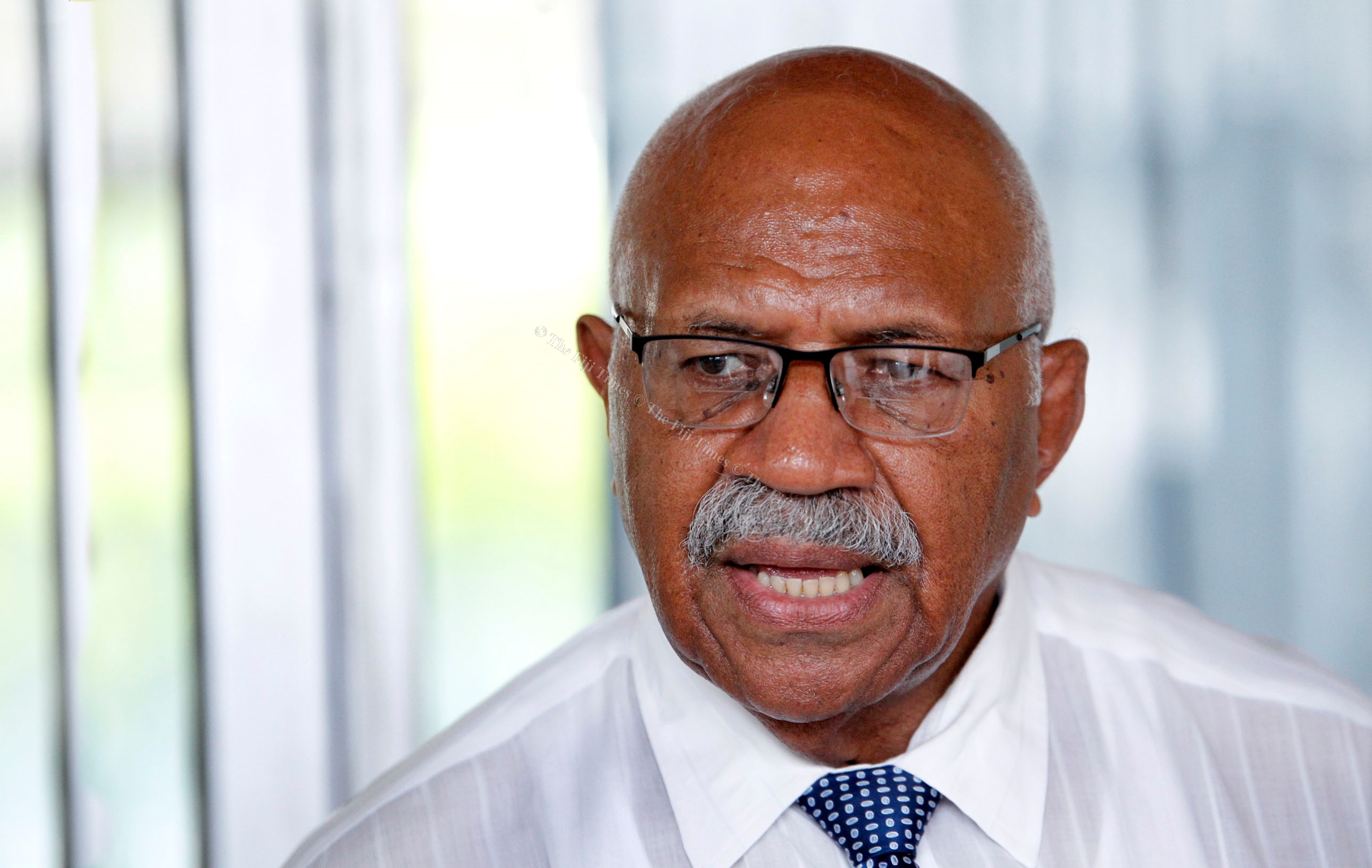 THERE were no objections from the Social Democratic Liberal Party (SODELPA) caucus when it nominated former prime minister Sitiveni Rabuka as leader of the Opposition to Parliament.

Mr Rabuka said he was confident of his appointment and he was ready to take on the role.

“I am the party nominee and I was the only one nominated by the caucus, but that will be moved in Parliament and voted on by members of the Opposition,” Mr Rabuka said.

“I have a good team to back me up and we will continue to participate without prejudice.”

He also acknowledged the party for their trust and support.

Mr Rabuka also revealed that the party had formulated a memorandum of understanding (MOU).

He said the MOU focused on how SODELPA would work together with the National Federation Party.

Mr Rabuka said he could not reveal much on the content of the MOU as it was yet to be discussed by the parties.

Members of the party caucus consist of those who make up the 21 seats in Parliament.