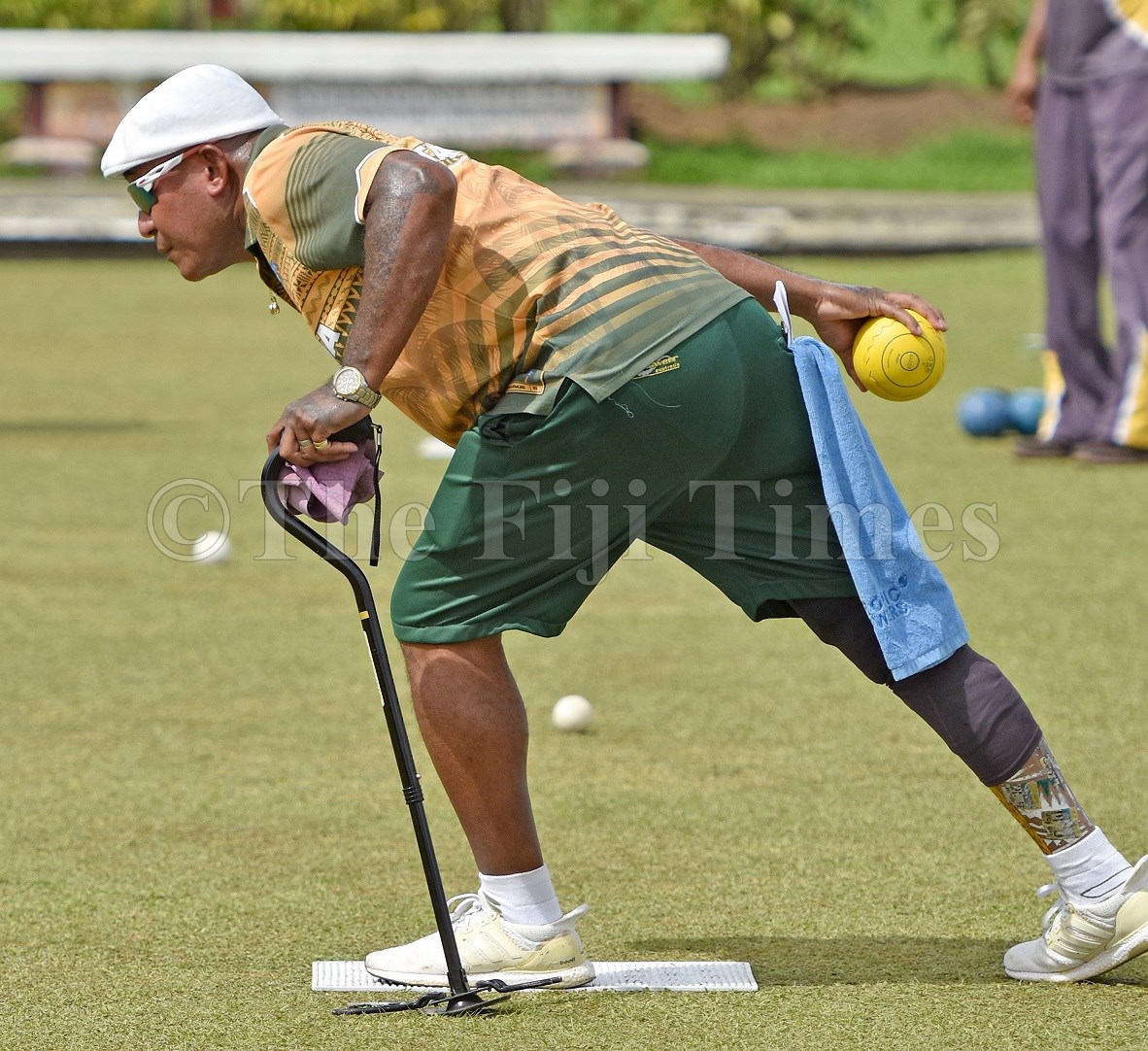 IT was a different yet fun-filled atmosphere for competitors at the 2021 Shop and Save Hutson Cup Bowling Tournament despite a change in location.

“With the Nadi Sports Club greens not in good condition we decided to shift the games to Suva, and it has been great,” said tournament official Curtis Mar during the opening rounds at the Suva Bowling Club yesterday.

“This prestigious tournament began in 1926 and is one of the oldest on the lawn bowling calendar of events.

“Previously this was a men’s only tournament until the merger of the men’s and women’s association late 2013 as Bowls Fiji, then the women became eligible to play in 2014.”