Hupfeld to do PhD in Fiji fashion 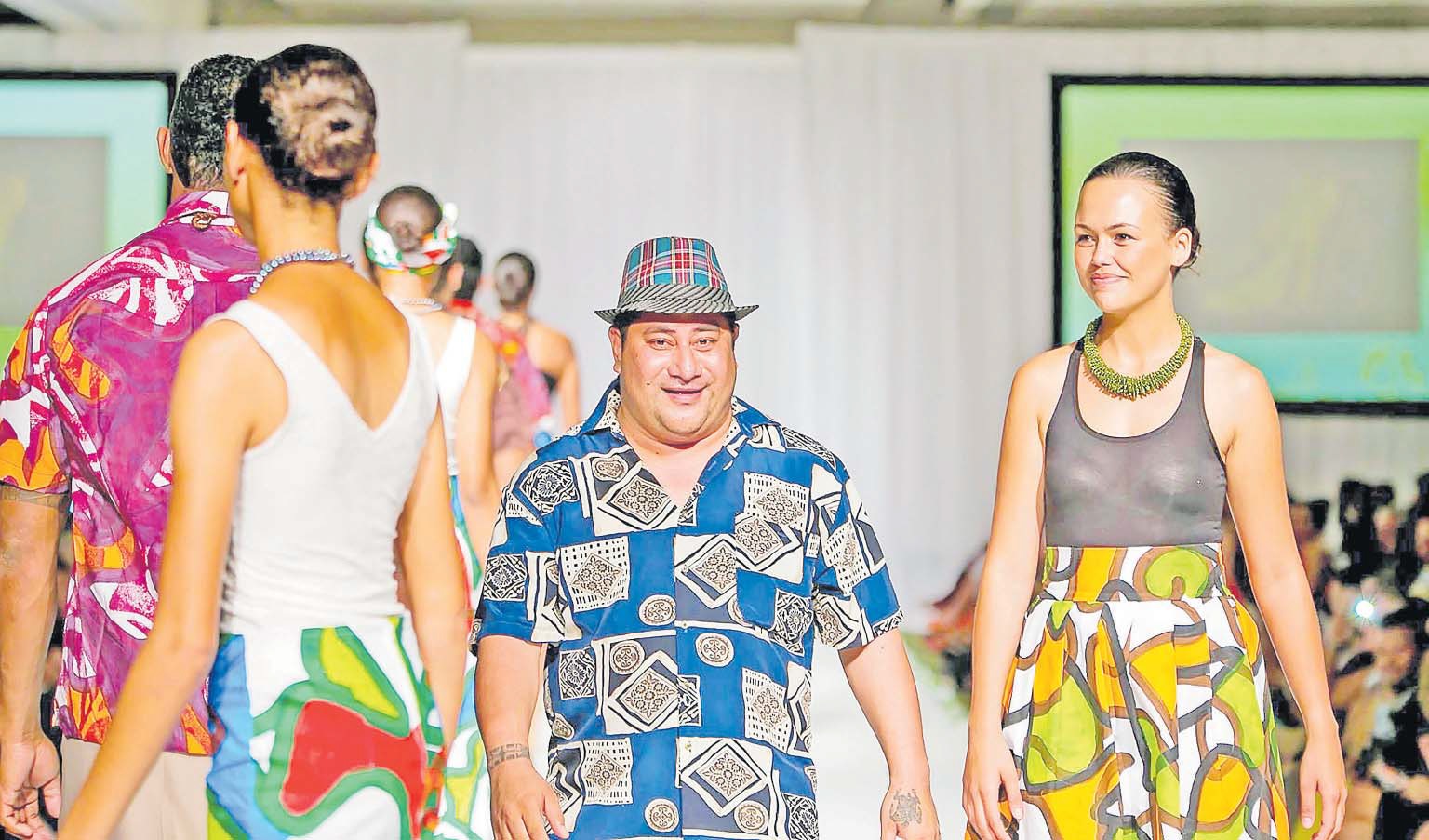 Hupfeld Hoerder is a name many associate with fashion firsts and innovation in this country and news of another huge opportunity announced last week wasn’t a surprise to the industry.

Now soon to be Fiji’s first ever recipient of a scholarship to conduct doctoral studies in fashion, he will someday go by Dr Hoeder.

Hupfeld Hoerder has won a scholarship to study at the Western Sydney University towards a PhD in fashion in Fiji,” Ms Whippy-Knight said.

“This means that he will be able to explore ‘Fashioning Fiji’ and in that three years, it should finally get us some great research work to support the work to build the industry.”

Given the current situation with global travel, Hoerder is expected to start the three-year program online in Fiji until he is able to join the university in Sydney.

Ms Whippy-Knight said the scholarship was facilitated by Professor Heather Horst, who is the director of the Institute for Culture and Society at Western Sydney University.

A sociocultural anthropologist by training, Prof Horst researches material culture and the mediation of social relations through digital media and technology.

References from FJFW and the University of the South Pacific where Horder is a lecturer in tourism studies were part of the application process.

The project Hoerder will be a part of is called “Fashioning Fiji: Investigating Creative Industries in the Pacific Region” and expressions of interest in the program had been advertised in February.

“Governments, NGOs and other entities have turned their attention to the creative industries as an alternative space for national economic development.

Building upon the lessons of the creative industries in the UK, a series of models have been developed to extend our understanding,” the university said in social media posts about the program.

Funded by the Discovery Project of the Australian Research Council, the program focuses upon the development and growth of the Fijian fashion industry across national (Suva), regional (Sydney, Auckland) and global (London) sites.

The project specifically looks at the growth of the industry from the perspective of how technology is used in the processes of design and production.

So Hoerder will be examining how digital and social media has been used to build and expand markets as well as explore capacity building initiatives done for fashion entrepreneurs.

“Using digital ethnography and anthropological approaches, the study will follow Fijian designers to understand the sites of the broader fashion system as well as the consumers of Fijian fashion such as migrant and diasporic communities.

Placing Fijian designers, places and identities at the centre of the industry, the project aims to understand how creative industries can be sustained and supported in relation to island nation states in the Pacific and other developing contexts.”

Elated because of the investment that FJFW has made in fashion education in the country and the region, Ms Whippy-Knight said Hoerder’s achievement is a win for the organisation, for the industry for every young person who may dream of a future in fashion.

“Fijians and Pacific Islanders alike are so talented because there is still so much rich culture and tradition around our islands that designers here draw from all the time to make the beautiful designs we get to show on our runways year in and year out.

What’s always been lacking is the sort of structure that formal education can provide.

“So we have worked hard as an organisation and as an industry to each provide in our own little ways both at grassroot level
and in our dealings with Government and the international community, to build a structure for formal education in fashion
both here and abroad,” Ms Whippy-Knight said.

“I have spoken and congratulated Hupfeld. This is a first for Fiji and a win for Fiji Fashion.”

Meanwhile Ms Whippy-Knight said the secondary product of Hoerder’s study may be that he will produce formal research
into what’s contributing to substantial growth in the industry here as well as internationally.

“I have encouraged postgraduate students for so many years to conduct formal academic research into the industry so that this data can be used to build the industry, and it has never come. Now through the Western Sydney University, we can finally get this done and get it from an international university.”