Hunt on for Fiji coach 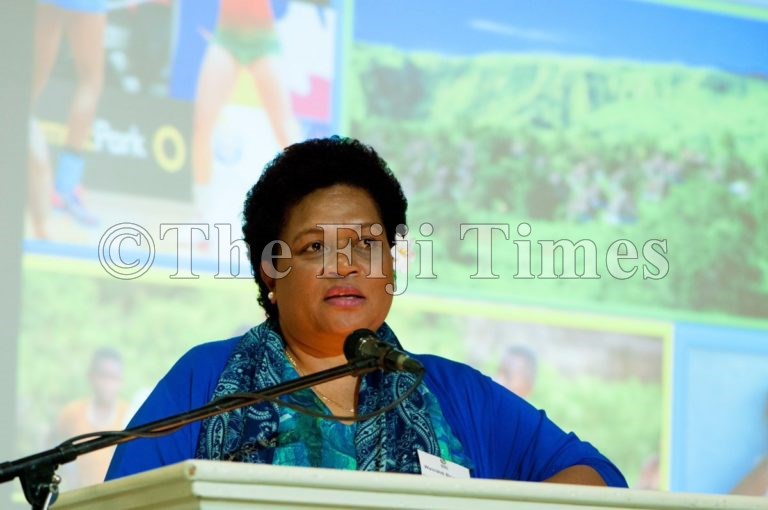 THE president of Fiji Netball Association Wainikiti Bogidrau says they had advertised the position of a national netball coach.

The Fiji National Provident Fund employee said it had been widely distributed to the netball community locally and abroad.

Bogidrau, who is also the president of Oceania Netball Federation selected for a four-year term, said application would be closed at the end of the month.

“Netball Fiji hopes to receive quality applications when the application closes at the end of this month,” Bogidrau said.

Netball Fiji will be ushered in the new year with a complete set of new executives. Bogidrau will be finishing her second term as president of the largest women sports organisation in the country.

The association’s annual general meeting is expected to be held in the Capital City in Suva next month.

Samoa beat the national netball team 53-42 for the 13th place play-offs under former Australian Diamonds Vicki Wilson, who was appointed in June, 2016 for three years and her contract was not renewed.

The Aussie, who was capped 104 times in a colourful playing career spanning 15 years, was also the assistant coach for the New Zealand Silver Ferns.

The Fiji netball team is ranked 17th in the International Netball Federation’s official rankings; a far cry from the sixth placed finishing at the 1999 World Netball Championships that was held in Christchurch, New Zealand.

The national netball team is known as the Fiji Pearls after securing a sponsorship deal with The Pearl South Pacific Resort.