Hunt on for Coach Gamel’s replacement 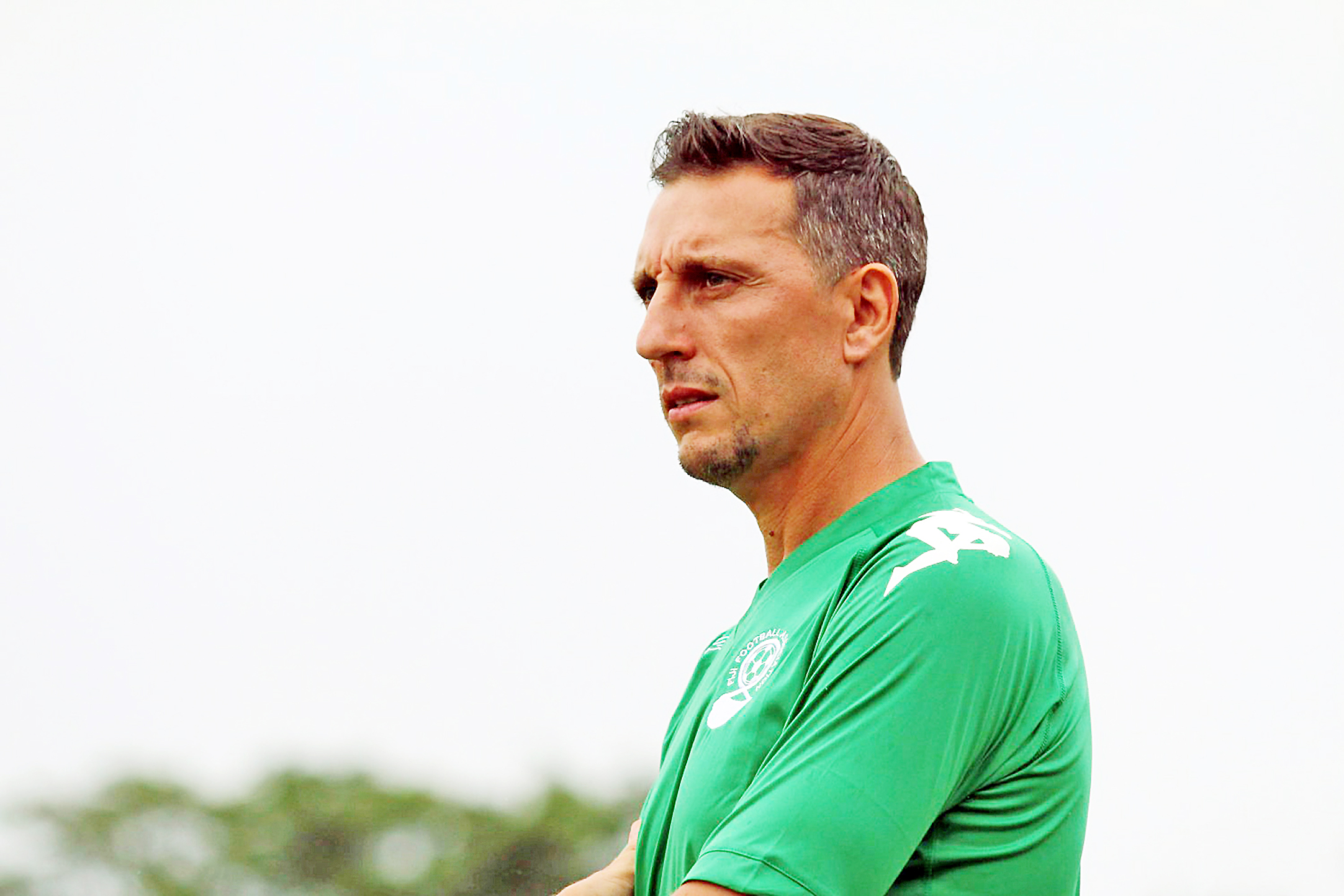 THE Fiji Football Association has received ten applications for the position of national team head coach.

Gamel took over the reign as Fiji FA head coach in 2017 after the demise of Australian Frank Farina.

Fiji FA president Rajesh Patel said they were looking for the best candidate.

Patel said they were after a coach with a professional license.

“Ten people have applied for the job and we are looking for the best candidate,” he said.

“We have forwarded all the applications to the Oceania Football Confederation technical department to select the best candidate.

“Our technical director Ravinesh Kumar is also involved in the selection panel.

“The applications have come in from France, Serbia, Germany, and Holland.

“We hope to chop the number down after vetting all the applicants.”