Hundreds turn up at spiritual crusade 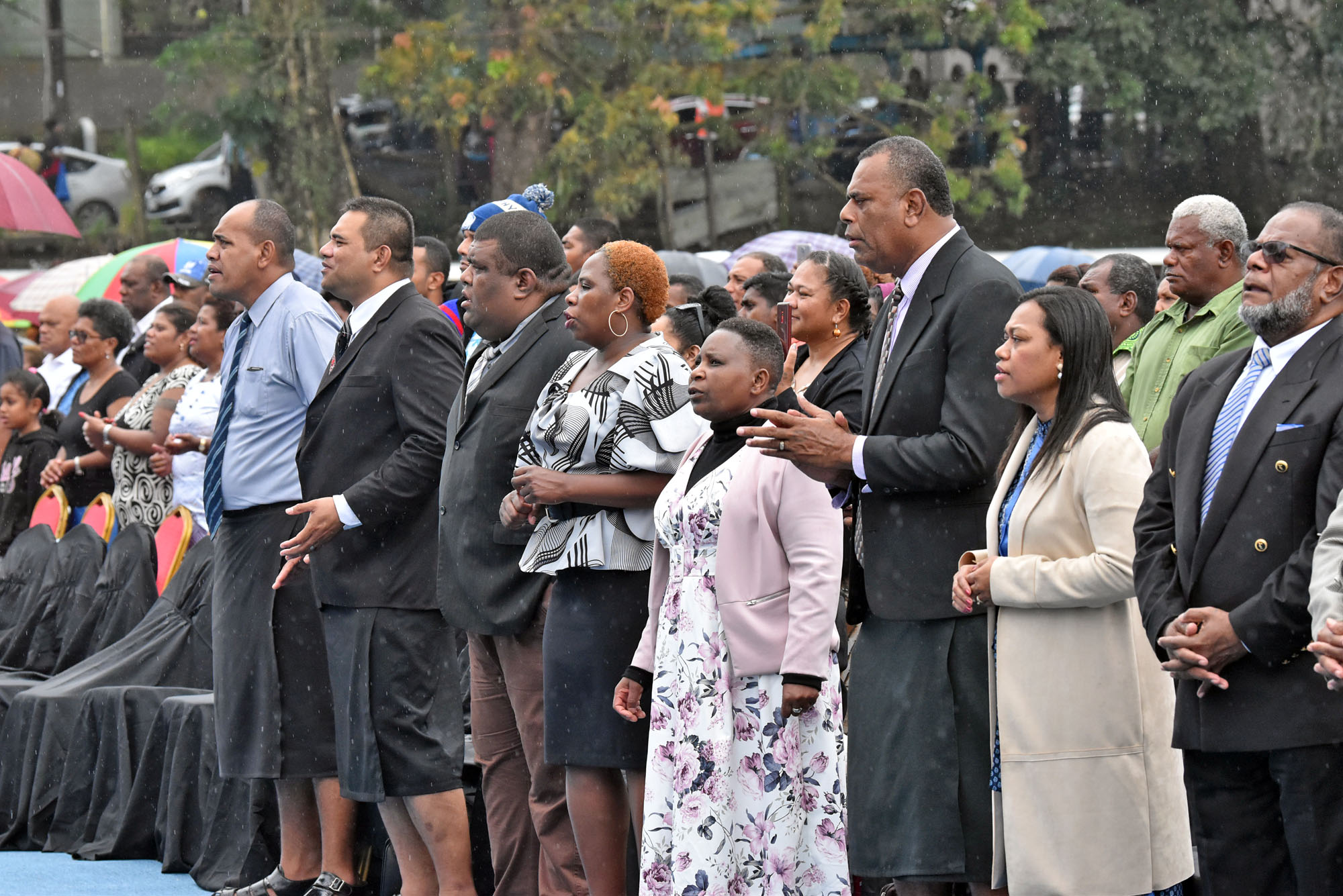 People from around the world gathered in numbers during the Total Experience Crusade at Furnival Park in Toorak, Suva on Saturday, September 14, 2019. Picture: JONACANI LALAKOBAU

THE light drizzle in Suva last Saturday failed to stop hundreds of people from turning up at Furnival Park in Toorak, Suva to be part of the total experience crusade.

The event was organised by the Christ Embassy — also known as Love World Incorporated.

Esteemed Pastor Biudon Lawal, who is the church’s regional pastor for South America, New Zealand, Fiji and the Pacific, preached at the crusade.

According to the church’s spokeswoman, Sarafina Wedlock, the crusade was a spiritual, divine revelation which they had been preparing for since April.

The crusade was open to the public and didn’t restrict people from other religious organisations.