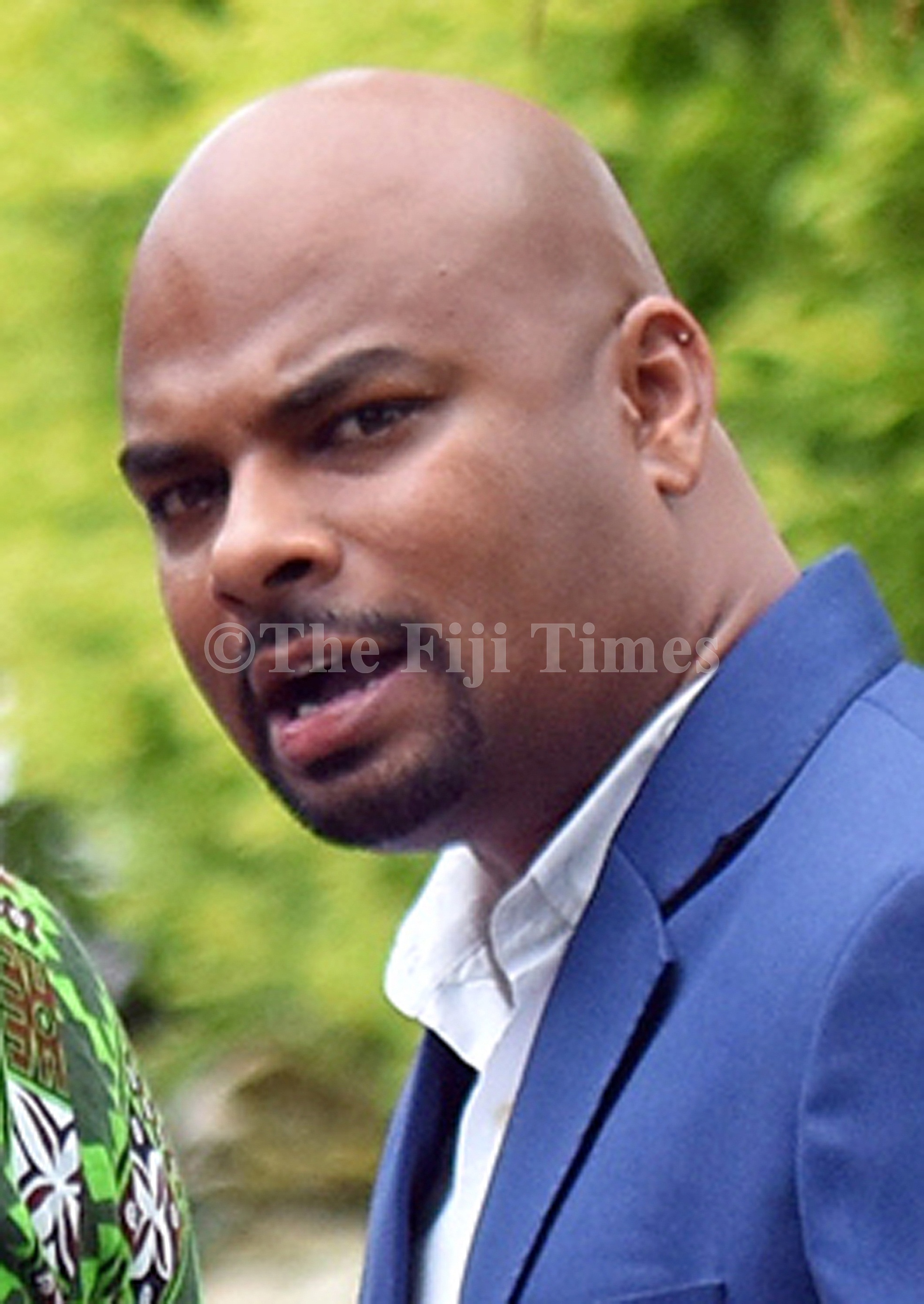 THE Fiji Human and Anti-Discrimination Commission is investigating the case of alleged police brutality in Navua.

Police Commissioner Brigadier-General Sitiveni Qiliho said yesterday that he would personally oversee the investigation into the case.

The officers were alleged to have seriously harmed the suspect who is being admitted at the Navua hospital.