Hughes wants to play for Fiji 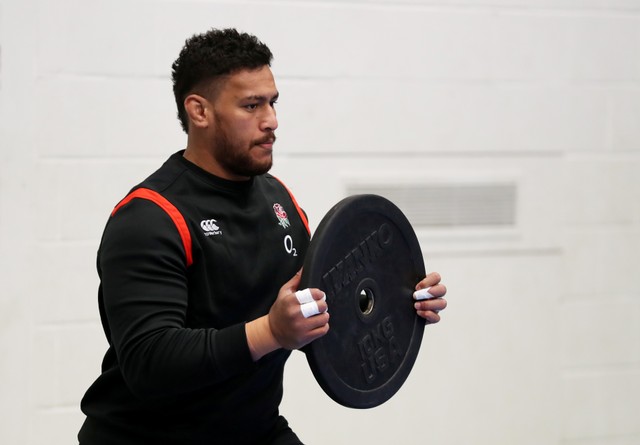 Former England rugby international and No.8 Nathan Hughes has announced his availability to play for his country of birth, Fiji.

With the new World Rugby eligibility rules in play, Hughes joins a long line of Fijian players now declaring their availability to play for the Flying Fijians.

Ruck.com reported that other players on the open market to feature for their homeland include former Wallabies players Taqele Naiyaravoro and Tevita Kuridrani, former All Blacks Seta Tamanivalu and Waisake Naholo, and former France winger Noa Nakaitaci.

Even if given the nod, Hughes joins a dynamic Fijian backrow which includes the likes of Viliame Mata, Peceli Yato, Albert Tuisue, Mesulame Kunavula, Johnny Dyer and Masivesi Dakuwaqa among many others.

He has the final say on who he wants in his squad,” O’Connor said.