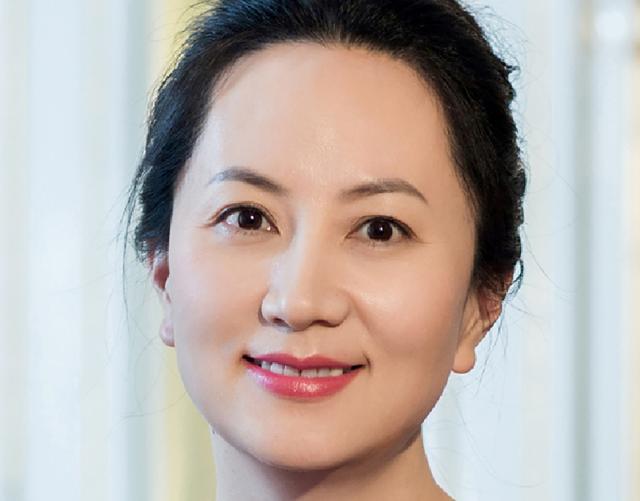 After being stuck for nearly three years, largely confined to her multi-million-dollar Canadian house in a sought-after neighborhood in Vancouver, Huawei Chief Financial Officer Meng Wanzhou looks set to return home to China.

Like many top Chinese executives, Meng is a mysterious figure even in her home country, but the 49-year-old CFO of Huawei Technologies had been widely tipped to one day take the helm of the tech giant her father founded.

Meng was detained in December 2018 at Vancouver International Airport on a U.S. warrant charging her with bank fraud for allegedly misleading HSBC Holdings (HSBA.L) about Huawei’s business dealings in Iran.

On Friday, Meng reached an agreement with U.S. prosecutors to resolve the bank fraud case against her.

Under the deal, Meng will be released on personal recognizance bond, and the United States plans to drop its extradition request to Canada, which could pave the way for her to fly back to China.

Usually expressionless in public appearances since her arrest, Meng smiled broadly when she left her house on Friday to attend a court hearing conducted virtually between Vancouver and Brooklyn, New York, on her agreement with the United States.

A final decision about when Meng will be free to leave Canada was expected to be known after a separate Canadian court proceeding in Vancouver later on Friday.

Shortly after Meng’s arrest, China detained two Canadians, sentencing one this month to 11 years in prison for espionage, in a move Canadians assailed as retaliation.

Beijing has denied any connection between the arrests and Meng’s case.

The detention of Meng, who takes her family name from her mother and has also used the English first names “Cathy” and “Sabrina,” once again threw the spotlight on Huawei at a time of heightened global concerns over electronic security.

In dozens of court appearances over close to three years of hearings, Meng remained composed while her lawyers portrayed her as an innocent bystander caught up in a trade war between the United States and China. Canadian lawyers argued she was responsible for misleading HSBC and that any nuances of the case should be argued in a U.S. court.

For close to three years, Meng has been under loose house arrest in Vancouver. Under her bail terms, she has been permitted to roam the city during the day and return at night to her house in Shaughnessy, an upscale neighborhood in the Pacific coastal city. She is monitored 24/7 by private security, which she pays for as part of her plea deal.