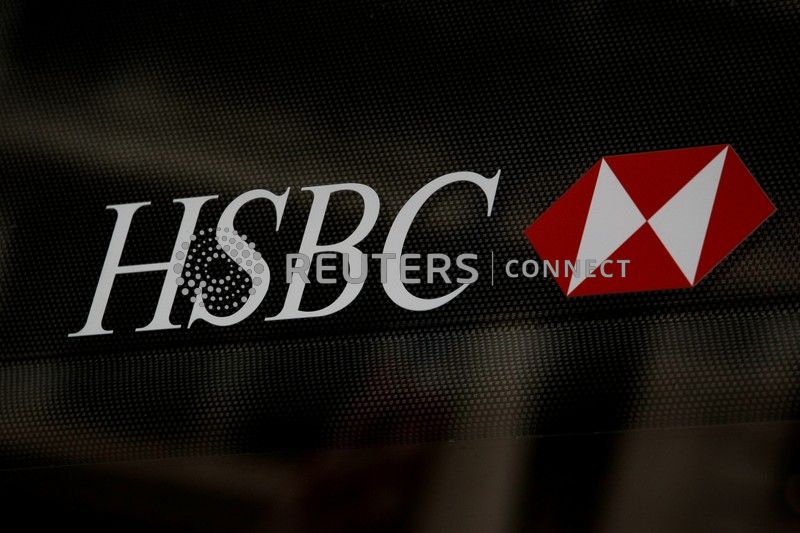 LONDON (Reuters) – HSBC <HSBA.L> has reported itself to Australia’s financial regulator for possible breaches of anti-money laundering rules, the bank disclosed in a regulatory filing by its Australian subsidiary.

The 2019 annual report of HSBC’s Australian subsidiary said it had flagged the potential breaches to AUSTRAC, a government agency that combats money laundering and financial crime.

“…regulators and other bodies may make findings that the bank has engaged in misconduct, including breaches of law or conduct that falls below community standards and expectations,” HSBC said.

An HSBC spokeswoman in Hong Kong said the bank would not comment further on its engagement with regulators.

HSBC paid a $1.9 billion fine and entered into a five-year deferred prosecution agreement with U.S. authorities in 2012 for failing to prevent Mexican drug cartels from laundering hundreds of millions of dollars.

The bank has since invested billions of dollars into its internal controls, hired thousands of compliance staff and hired an independent monitor at the request of regulators to check its progress on improving its systems to prevent more breaches.