HSBC Paris 7s: Fiji’s a game away from world title 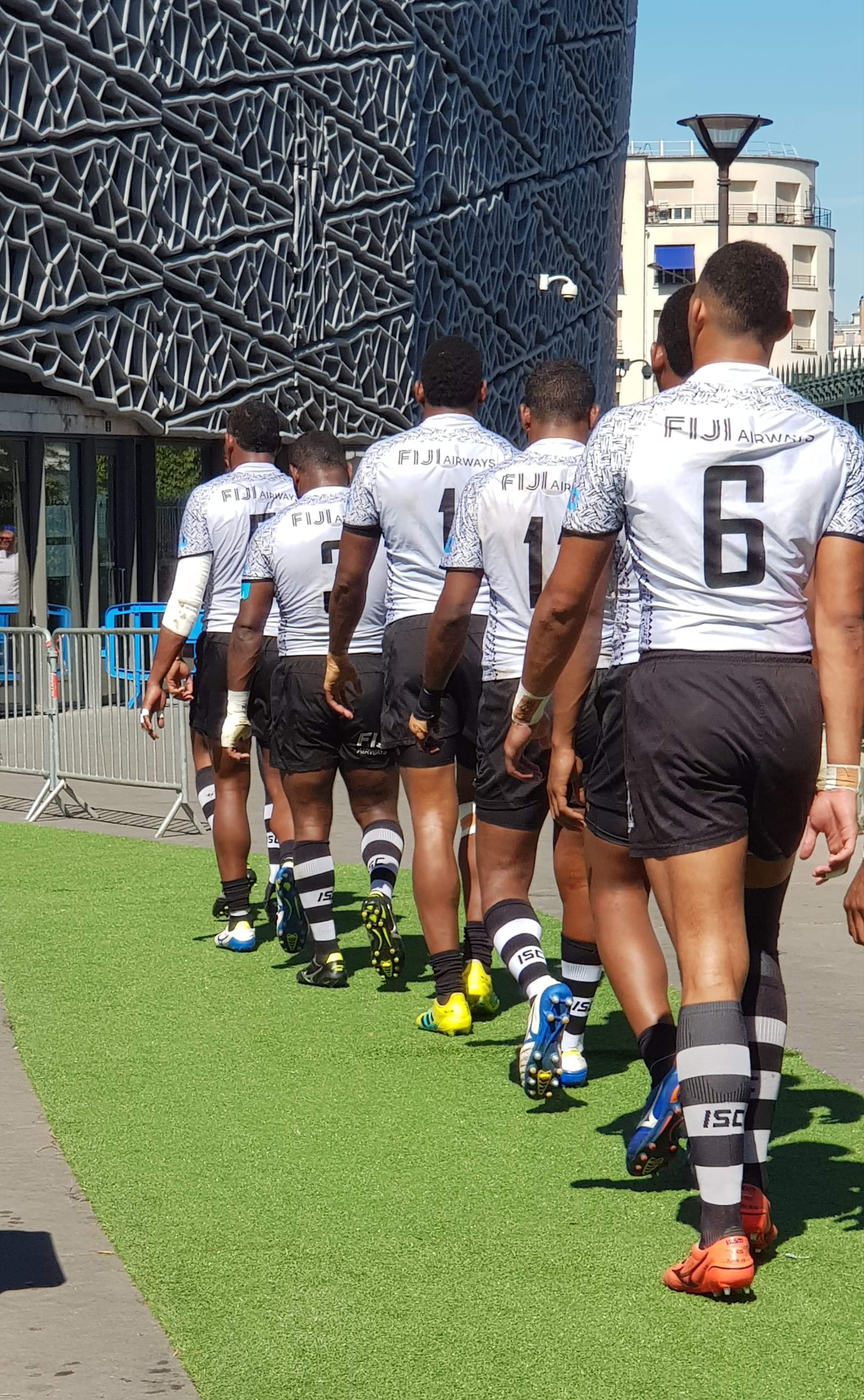 FIJI is a game away from winning the world sevens series title after beating hosts France 24-5 in the HSBC Paris 7s.

Fiji leads USA by two points in the series standing and will meet in the semi final.

If Fiji wins its semi final match and advances to the final, it wins the world series.

If USA wins the semi final and final, it will add 22 points to its current 162 poins to have a total of 184 and become the world champion.

In the scenario, Fiji loses the semi final, it stands to earn 17 points if it wins the bronze medal or 15 points if it finishes fourth 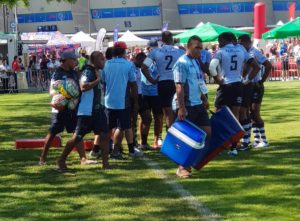 Our national men’s sevens rugby team after their warm up for their match against France. Picture: PAULINE KOYAMAIBOLE

The only chance Fiji would have if it loses the semi final would be to win the bronze medal and pray USA finishes runner up in the tournament.

They would then both finish first with 181 points, a first for the series since it began 20 years ago.

Fiji has injuries to the side with Waisea Nacuqu missing the quarter-final due to a hamstring.

Forward Apenisa Cakaubalavu also limped off the field against France. 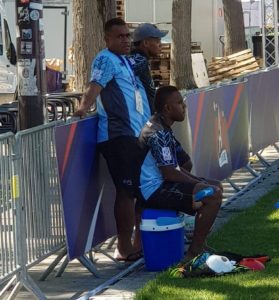 Waisea Nacuqu did not play in the quarter-final against France. Picture : PAULINE KOYAMAIBOLE