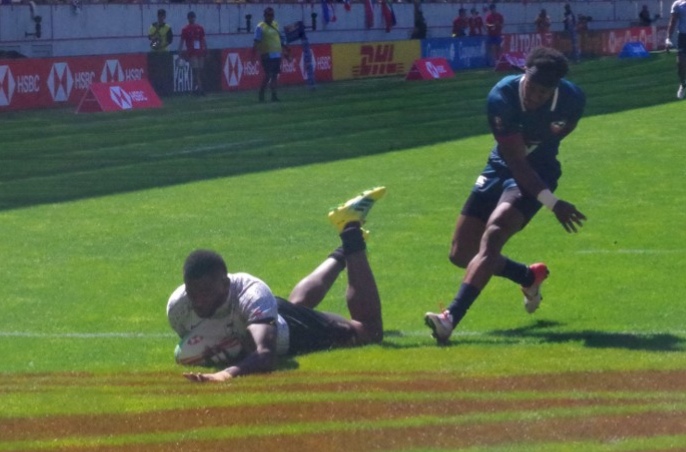 Fiji defeated USA 33-14 in the semifinal of the Paris 7s to win the title.

Both teams have been competing for the number one spot throughout the 10 tournaments.

With 164 points, Fiji only needed to win the semifinal to clinch the title.

Baber said the team set targets before the beginning of the series, which included qualifying for the 2020 Tokyo Olympics.

He thanked players who played in previous tournaments and who he said also contributedtto the world title win.