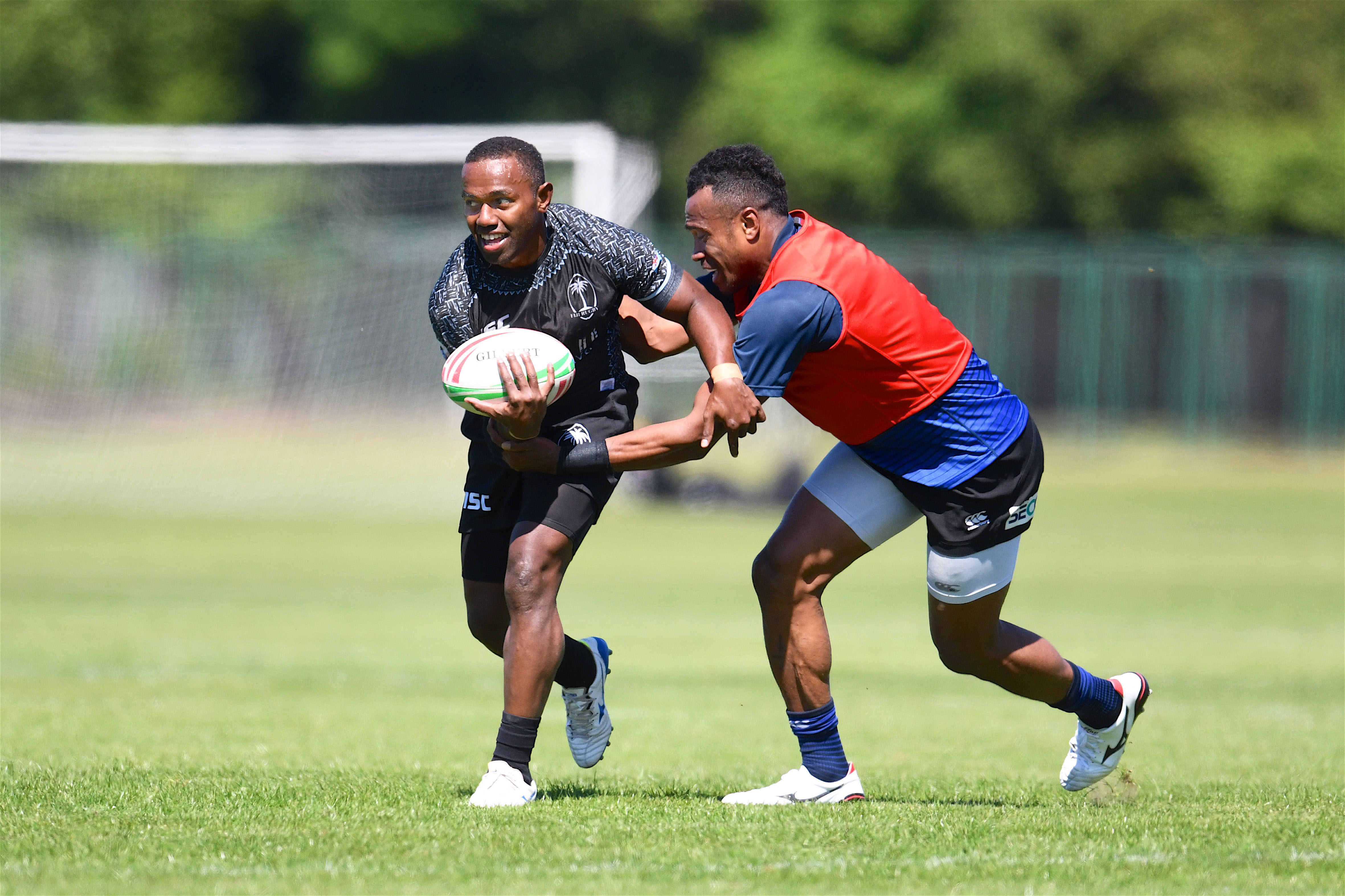 FIJI beat France 31-10 to qualify for the HSBC London 7s quarterfinals but it was also enough to get them a ticket to the 2020 Olympics in Tokyo.

Our national men’s sevens rugby team was the second team to qualify after series leader USA secured their ticket earlier after beating Wales.

Congratulations to @fijirugby who have qualified for @Tokyo2020 rugby sevens after guaranteeing a top four finish in the world series #Tokyo2020 @Olympics pic.twitter.com/bo6w5kY1IS

Both USA and Fiji have qualified for the quarter-finals which also means they will finish in the top four of the World Sevens Series even though one tournament is left.

Fiji has one more game to play against Samoa but is already the winner of Pool B after earlier defeating Kenya 24-17.

Samoa lost to both Kenya and France.