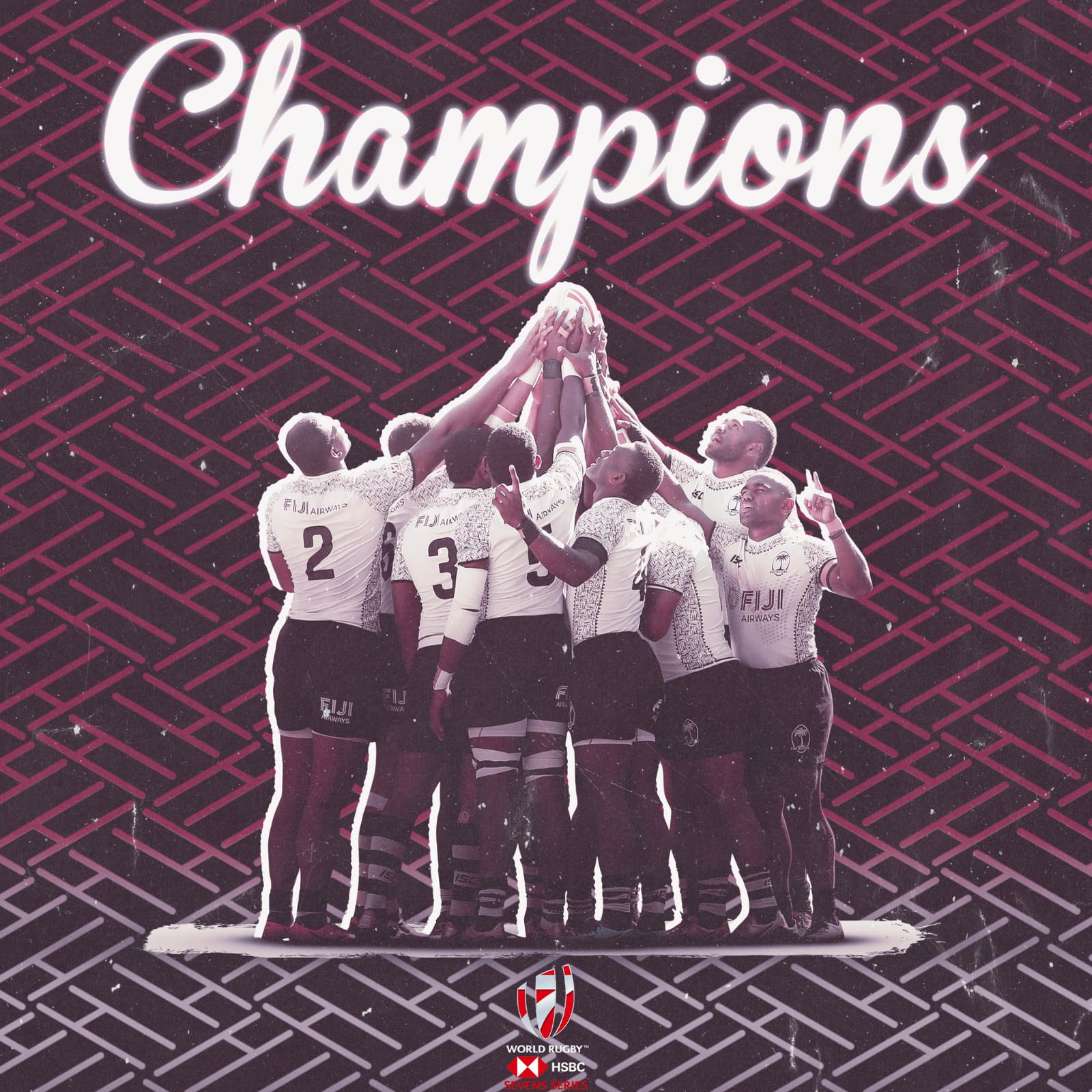 It is coach Gareth Baber’s first world title since taking over as national sevens coach in 2017.

Fiji last won the title in 2016 under coach Ben Ryan.

Fiji was leading the series with two points ahead of USA.

Or it needed Fiji to come fourth in the tournament.

Fiji will play New Zealand at 4.33am.