Housing grant: Fijians living in informal settlements do not qualify 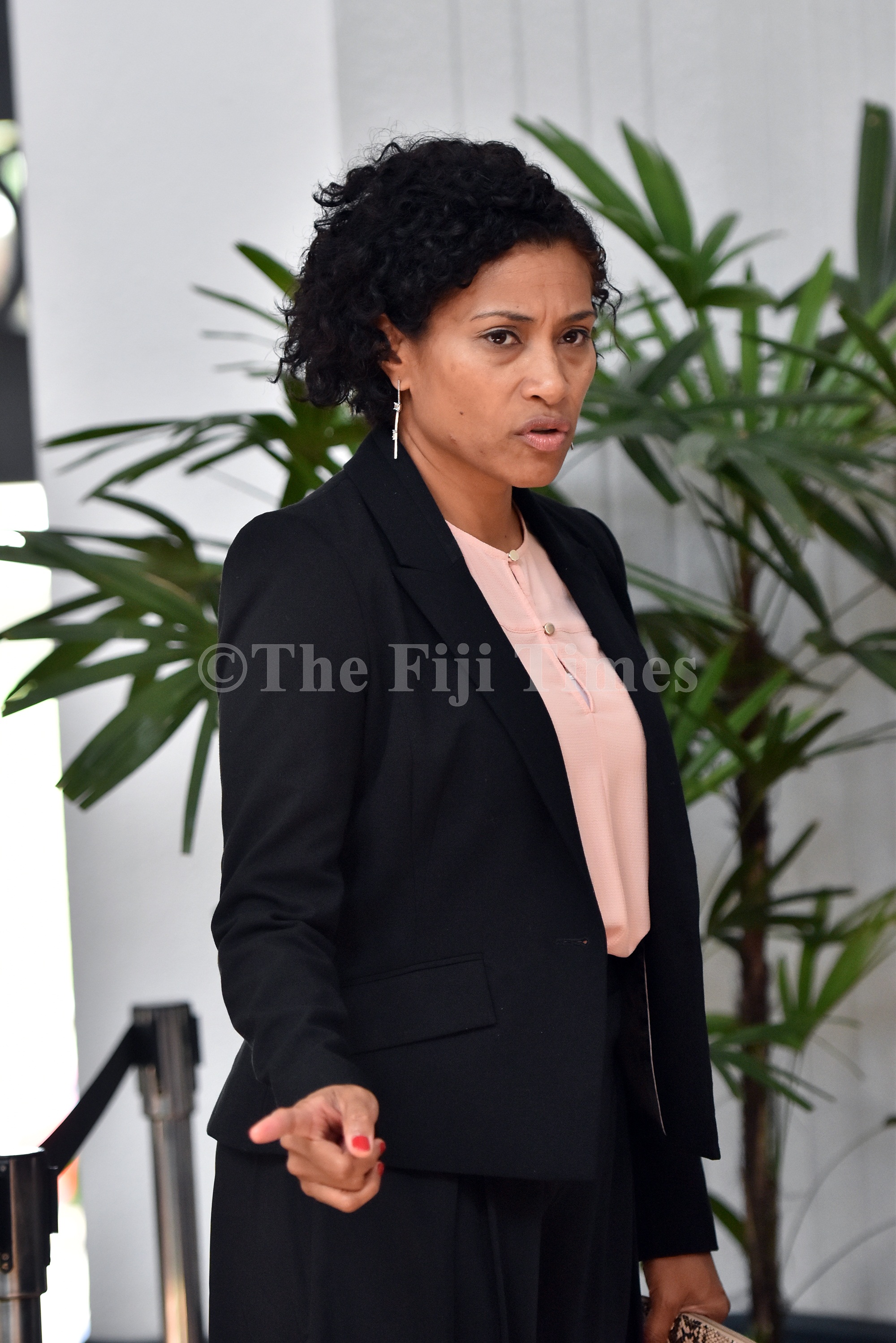 Opposition member of Parliament Lynda Tabuya raised the issue in the Committee of Supply sitting in Parliament on Thursday.

“There are still 80,000 people living in informal and squatter settlements, who will not be entitled to this grant,” she said.

“The honourable minister should just admit that they do not have money to focus on the 80,000 people in informal and squatter settlements to give them security of tenure.”

Attorney-General Aiyaz Sayed-Khaiyum explained the $30,000 grant was specifically for “people to own their own homes”.

“When you actually fund people to build homes on informal settlements or vakavanua arrangements, they have essentially no possessory rights,” he said.

“So today, if I am paying a landowner $30 a month as an informal arrangement, the next month the landowner can come and say, ‘move’ and everything that I have got there is gone.”

“If you are going to use taxpayer’s fund and someone comes along and says, ‘Yippee, I am worth $30,000. I will go to the bank first’. Firstly, the bank will not give you a mortgage because the bank will not actually have secure collateral,” said Mr Sayed-Khaiyum.