Housing Authority under the spotlight 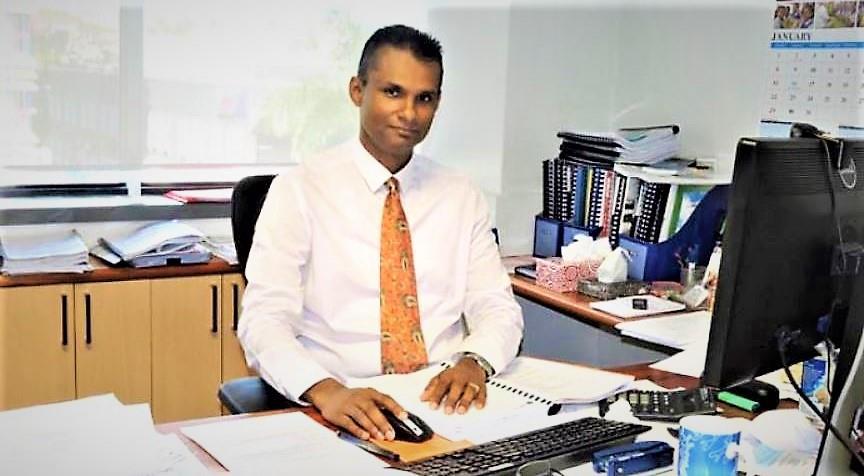 THE Housing Authority is under the spotlight for lack of gender balance in its workforce.

Chief executive officer Robert Sen was questioned about what the authority was doing to increase the number of female employees during his submission to the parliamentary Standing Committee on Public Accounts on the 2016-2017 Audit Report on Statutory Authorities in Suva today.

Committee member and member of Parliament Vijendra Prakash said the Sustainable Development Goal (SDG) 5 to achieve gender equality was important and he thought it was a big challenge that females made up only 31 per cent of the authority’s workforce.

“On top of that, I have seen that in management level, executive level, there is zero females, so how you would like to respond and assure this committee that you as CEO will take a very important role in seeing that you are moving with the SDG 5 goal,” Mr Prakash asked Mr Sen.

In response, Mr Sen said the authority was an equal opportunity employer, while acknowledging that SDG 5 was important to consider during recruitment. He added that fewer women were applying for management positions.

“We will get somebody into Housing Authority if he or she is best for that particular job at that point of time regardless of gender,” Mr Sen said.

“As much as we would love to see more females in the organisation, however, the other side of it is that we have to run this organisation effectively and efficiently too.”