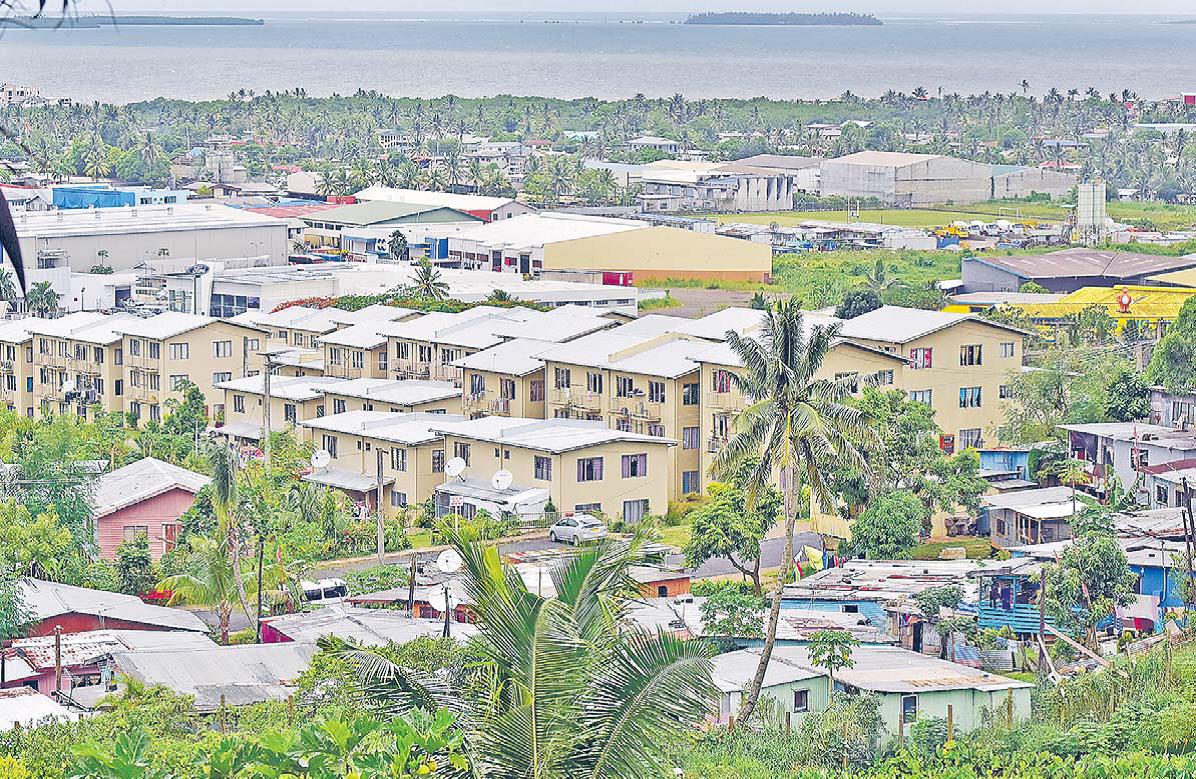 A REPORT has found anomalies pertaining to governance, risk management and numerous financial issues involving workers of the Peoples Community Network who were managing the million dollar Lagilagi Housing Project.

The 635-page report, compiled by the Fijian Competition and Consumer Commission (FCCC) following an investigation, has been referred to the Minister for Housing and Community Development, Premila Kumar.

The investigation was carried out after complaints were received from residents of Jittu Estate in Raiwaqa, Suva, about the NGO’s (PCN) failure to provide housing at the Lagilagi low-cost housing project.

“Government will not tolerate any abuse of funds, especially when it was given to build low-cost housing for Fijians living in the vicinity. Those found engaged in such activity will face the full brunt of the law.

“This is one such instance where Government partnered with a NGO and Peoples Community Network has let down the Fijian people.

She also revealed that staff members of PCN were given loans from the organisation’s trading account that were not accounted for.

“Another key finding of the report is that a number of people who have paid a substantial amount of money to PCN for a housing unit are actually ineligible for it.

“A number of people have been found to not fit the eligibility criteria; however, they have made payments for a unit.”

Mrs Kumar said they would take over the project and help residents of Jittu Estate.

“That FCCC will work with the Fiji Police Force fraud unit to pursue individual investigations of the 370 complaints that have been received. The relevant authority will file charges against the director(s) and board members of PCN for any unethical practices that is found to be in breach of the relevant laws.”