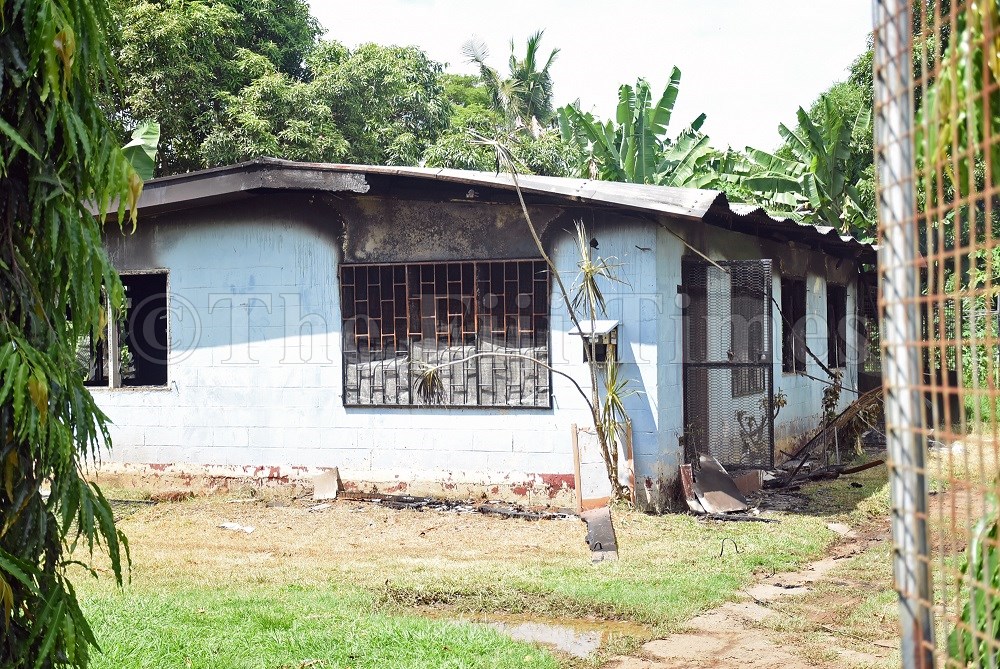 A three-bedroom concrete house in Natabua Seaside, Lautoka, was destroyed by fire over the weekend.

Caretaker, Jyotishna Devi Achari was in shock when she was informed about the blaze at 2.10am on Sunday.

“A couple and their two children were renting the house and luckily they were not at home when the incident occurred,” she said.

Ms Achari said she visited the scene of the fire after the 4am curfew.

“My aunt who lives overseas actually owns the property and we have already informed her as well.”

In a statement, the National Fire Authority said a fire team from the Lautoka Fire Station responded immediately after being alerted.

“Upon arrival at the scene, the team found the house fully engulfed in flames. The fire fighters quickly established one delivery of water from the fire truck to extinguish the fire,” said NFA.

The NFA said it would carry out investigations to ascertain the cause of the blaze.