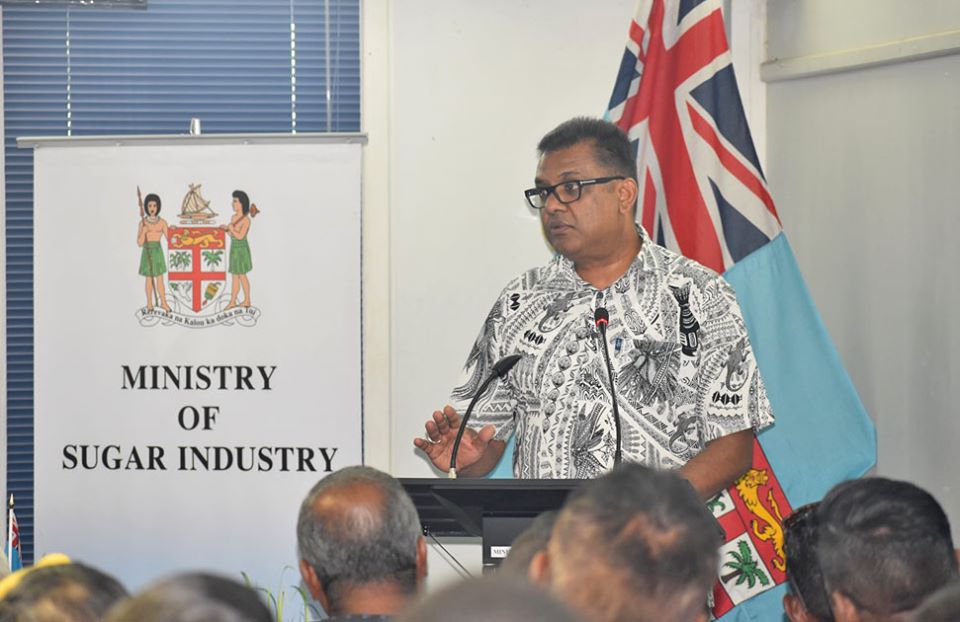 TWENTY-SIX Fijians who got stuck in India while seeking medical treatment are being assisted by the company that took them there.

Medivisor Health, the company which facilitated the travel, has started assisting the 26 in New Delhi.

Company director Kumar Sushant told The Fiji Times they were doing everything possible after the group reached out for help when they began running short of cash and were finding it difficult to meet hotel accommodation and meal costs.

He said Medivisor had started supplying home-cooked food at no cost to the Fijians.

“Additionally, we are assisting “families with financial constraints”’ with $US10  ($F23) per day per family until April 30 to help them meet their daily hotel lodging expenses,” said Mr Sushant.

He said the group would be shifted into apartments as soon as the COVID-19 lock-down restrictions were relaxed.

“Right now, the group is in trouble.

“They had not come prepared for this.

“It is our moral responsibility that we help them as much as we can.”

“We have a list that shows individuals were there as tourists, so we are checking and clarifying before we can decide on any assistance.”