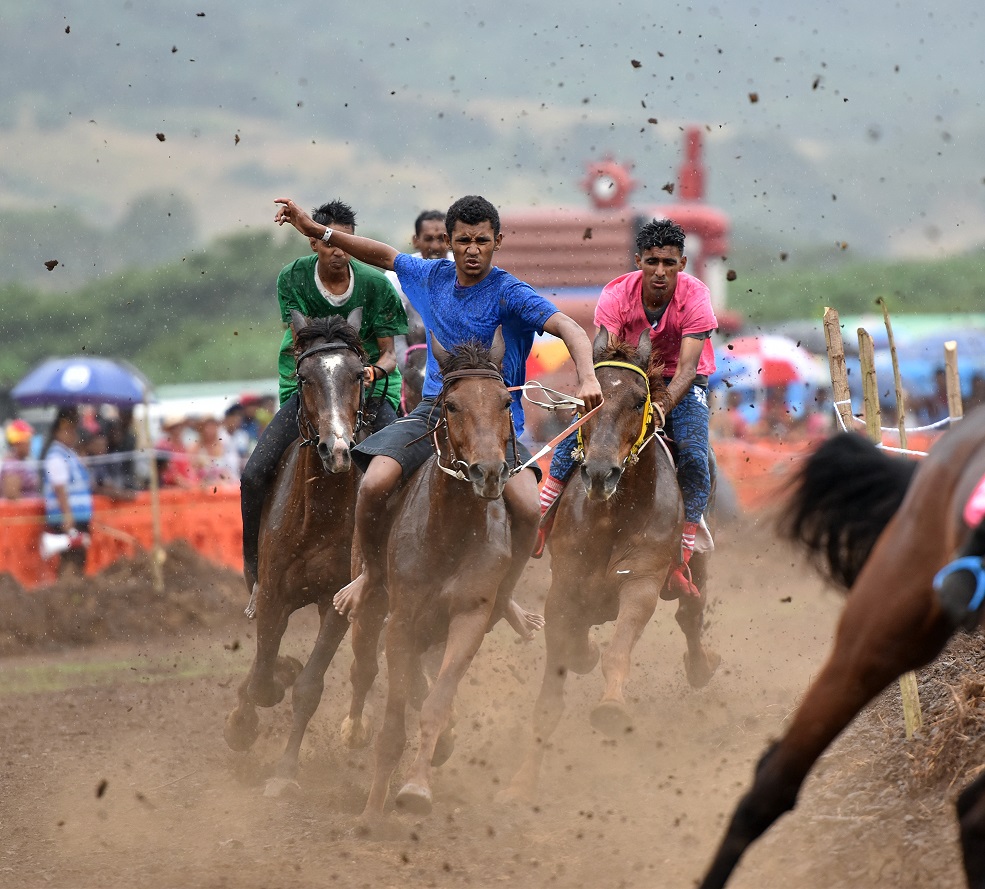 AN initiative that farmers and horse owners have been crying for in the past is for the government to assist them in forming an executive body to look after horseracing in the country.

Namosau farmer and horse owner from Ba, Mohammed Saheem spoke on behalf of other horse owners who want to form a body to govern horseracing in the country.

“We have various sporting bodies in the country but there isn’t any for horseracing and we seek the government to support us in our quest to form a body that will govern and boost the sport to be one of the significant sports in Fiji,” said Saheem.

This Sabeto Races is an annual event where majority of farmers who own horses gather and celebrate the day once a year.

“Majority of these horse owners are farmers and we only survive through farming and the horses help us achieve our goal but we want to be more than just farmers, we want to share our experiences and show off the talents and calibre our horses have not only through farming but horseracing for a living,” he added.

“There are many rugby and football tournaments in the country and its a developing sport but for farmers we farm to live and if we’re supported by the government to form our own body of horseracing.

I believe Fijian horses can do better than the horses competing in overseas countries like the Melbourne Cup.

Meanwhile, more than 70 horses competed last year and this year the number has increased to 89 horses.