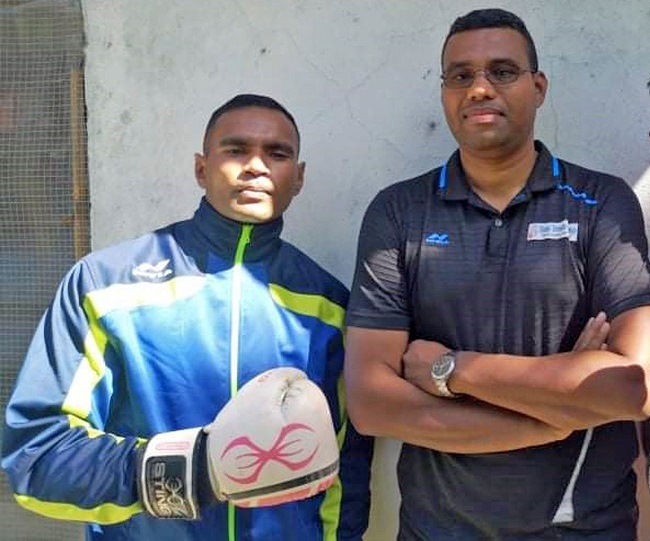 Nathan ‘The Hornet’ Singh has vowed to avenge his defeat to Ronald ‘Terminator’ Naidu when the two boxers clash in the main bout of the Bula Boxing Promotions Program at Prince Charles Park in Nadi next Saturday.

Flashback to March 22, 2021, Ronald Naidu staged a last-minute barrage to down Singh and win the Fiji lightweight title at the same venue.

Down on the scorecards, Naidu forced Singh on to the ropes in the final round and unleashed his power punches to which Singh could not answer.

Singh dropped and hung on the bottom rope as referee Jerry Ledua pulled Naidu back.

Singh got up, but among the confusion, the officials and corner men entered the ring.

Singh, who represents the Southern Cross Boxing Club out of Campbelltown, Sydney, Australia said that would not be the case this time.

He said the preparations had been good for the bout. “I have been working more on the technical side of things,” Singh said.

“My fitness is on par. The aim is to win at all costs this time.”

Singh and Naidu will battle for the Fiji lightweight title.