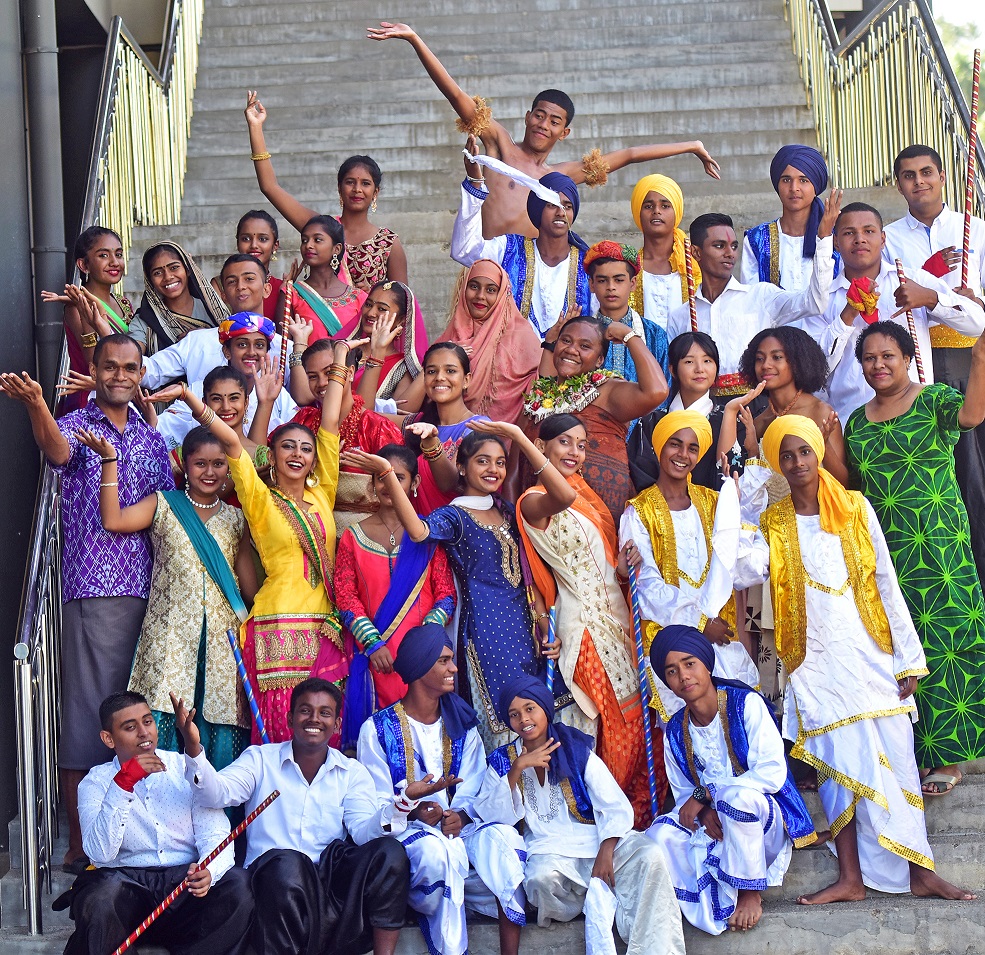 Students of various schools pose for a photo during the 140th Girmit Celebration at Albert Park yesterday. Picture: RAMA

RE-ENACTMENTS of the day the girmitiyas first arrived in Fiji was a staple of the 140th anniversary Girmit celebrations in Lautoka on Friday night.

The event held at the Lautoka Girmit Centre was filled with songs and traditional dances that depicted the journey made by the labourers 140 years ago.

While honouring girmitiyas, Assistant Minister for Education Joseph Nitya Nand said the day was an important milestone for the country’s history.

“This event saw people brought to Fiji and who chose to stay and make this country their home,” he said.

The Indian indentured immigration to Fiji began in 1879 and it was started by Sir Arthur Gordon.

“The indentured labourers were tough and resilient in their journey to travel to a new land where they had nothing in common with its peoples but the land on which they would share.

“They were determined and focused on finding a better future for their children.

“Their hard work has allowed for a rich future and prosperity not only for their future generations but also for the whole country.”

The assistant minister then urged the descendants of the girmitiyas to continue to the legacy left behind by the indentured labourers.

He said it was important that their memory lived on through the hard work and achievements of their future generations.