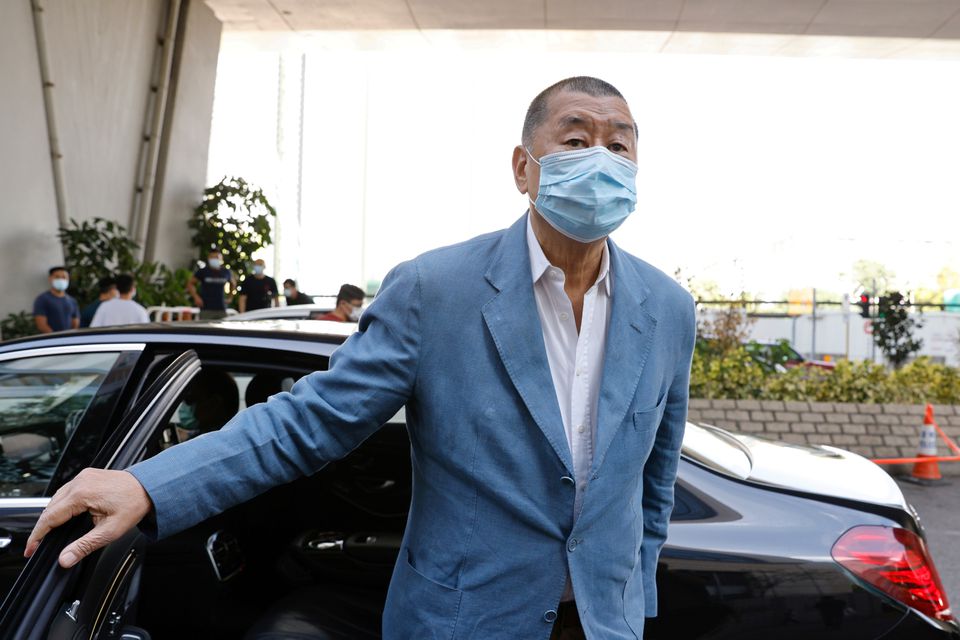 Hong Kong authorities on Friday froze assets belonging to jailed media tycoon Jimmy Lai, including all shares in his company, Next Digital (0282.HK) – the first time a listed firm has been targeted by national security laws in the financial hub.

Also among assets targeted were the local bank accounts of three companies owned by him, Hong Kong’s Secretary for Security John Lee said in a government statement.

The statement, issued after the market close, said Lee had issued notices “in writing to freeze all the shares of Next Digital Limited held by (Jimmy) Lai Chee-ying, and the property in the local bank accounts of three companies owned by him”.

Lai was sentenced to 14 months in prison for taking part in unauthorised assemblies during pro-democracy protests in 2019.

He faces three alleged charges under a sweeping new national security law imposed by Beijing, including collusion with a foreign country.

The move against his assets was also made under the security law, which criminalises acts including subversion, sedition, collusion with foreign forces and secession with possible life imprisonment.

The decision by authorities to use the law’s powers for the first time to target a Hong Kong listed company could have repercussions for investor sentiment.

There have been signs of capital flight since the law was imposed last June, to foreign countries including Canada, according to government agencies, bankers and lawyers.