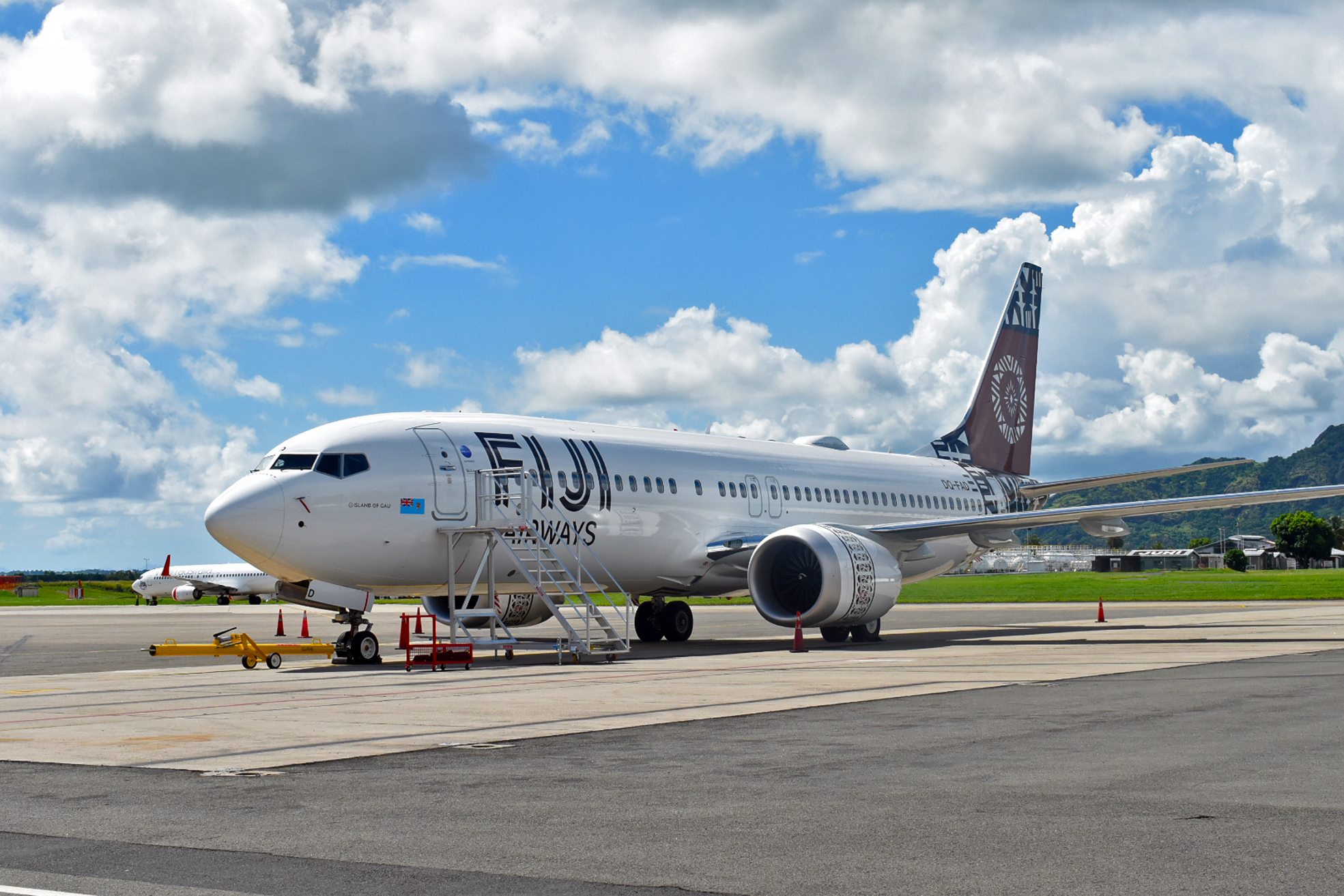 FIJI Airways flights to and from Hong Kong International Airport have not been affected by a city-wide protest by pro-democracy emonstrators who rallied against their Government.

A spokesperson for the airline said Fiji Airways flights to the Asian metropolis were operating as scheduled.

According to Aljazeera, at least eight railway lines including the airport express were fully or partly shut down.

The closures were caused by several protestors blocking entrances to the commuter trains.

About 200 flights were cancelled yesterday with only two runways in the city’s main airport still operating.

Involved in the protests were aviation workers at the Hong Kong International Airport.

Meanwhile, CNN reported more than 100 flights were cancelled because of the strike by workers including teachers, aviation workers, finance employees and civil servants.

Protestors mainly called for a third party investigation into police abuse of power, a full withdrawal of an extradition Bill, for the Hong Kong government to retract the use of the word ‘riot’ in characterising the protests and for charges against arrested protestors to be dropped.