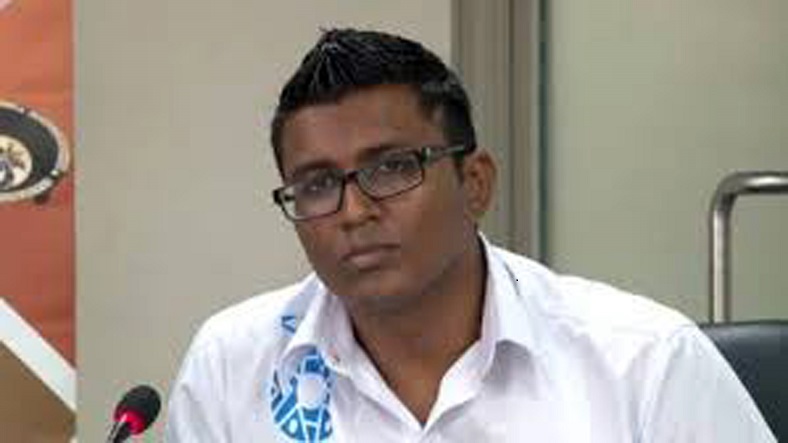 TWO traders in the Northern Division and four in the Western Division have been charged for breaching the Fijian Competition and Consumer Commission Act 2010 (FCCC Act 2010) under the Homes-CARE and Farms-CARE initiatives.

He added that all complaints received under both the Homes-CARE and Farms-CARE initiatives would be investigated and traders would be charged if found to be breaching the FCCC Act.