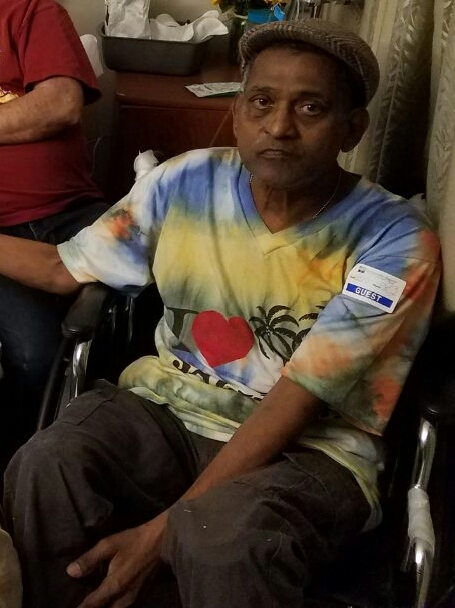 Shiv Anand, 67, of the Golden Age Home in Lautoka. who was reported missing has been found Picture: SUPPLIED

FIJIAN Police are after information to help locate a 67-year-old resident of Golden Age Home in Lautoka who failed to return to the Home after returning from abroad.

Police spokeswoman Ana Naisoro said Mr Anand had also cleared himself with the immigration department in Nadi and was due to return to the Golden Age Home where he had been residing since early 2018.

She said according to his daughter who resides in New Zealand, several attempts to contact her father since last Friday had proven futile.

A report was received at Border Police yesterday afternoon.

Anyone with information on Mr Anand’s whereabouts is requested to call Crime Stoppers on 919.