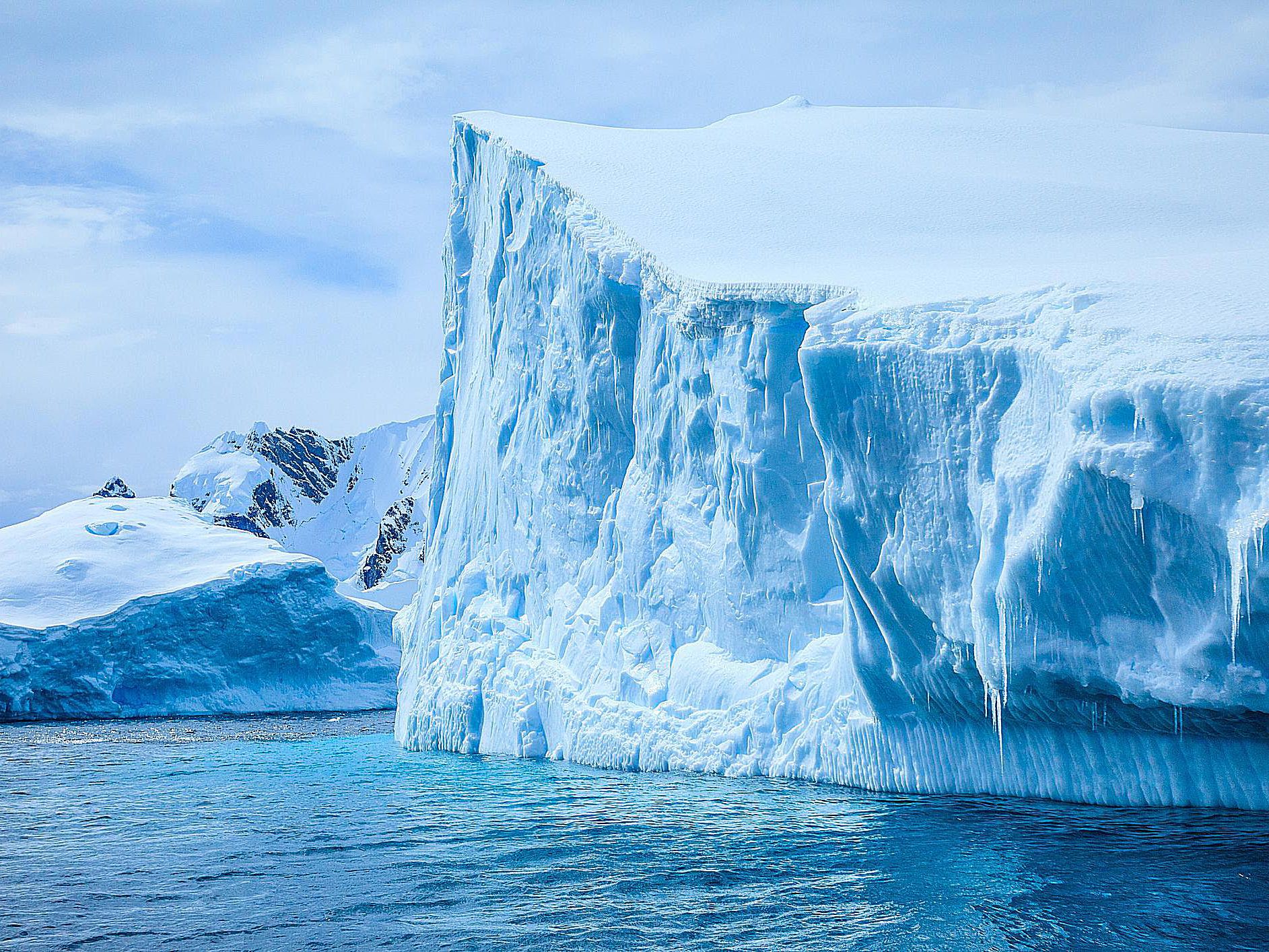 As only 11,000 years have passed since the last Ice Age, scientists cannot be certain that humans are indeed living in a post-glacial Holocene epoch instead of an interglacial period of the Pleistocene and thus due for another ice age in the geologic future. Picture: https://www.thoughtco.com

The term Holocene appears to have been first suggested by Sir Charles Lyell in 1833 and taken by the International Geology Congress in Bologna in 1885, in post glacial geological era in the past 10 to 12 thousand years of history.

The Anthropocene has come to replace the Holocene as the latest geological epoch.

Since the year 2000, the concept of the Anthropocene has dominated debates in almost every academic field, both in the humanities and social sciences, and has developed into an inter and transdisciplinary research region.

It has also eroded certain long-standing humanities distinctions that have influenced this field, such as those between nature and history and geological and human.

Furthermore, while older conceptions of human purpose temporality and collective memor, both of which are fundamental to historical research are weakening, it is historians’ duty to build creative and important frameworks linking the past and present to make sense of our future.

At the very least, ‘Anthropocene’ sounded scholarly, combining Anthropos, the Greek word for human and ‘cene’, the suffix used in geological epoch names.

The Anthropocene is an expression relating to the Holocene era that applies to the present evolutionary phase in which individuals became a powerful force on global processes.

Histories of the Anthropocene

The discipline of history is focused on the belief that there is a certain consistency of human history that binds our past, present, and future. In our normal creative world, we generally visualise the future utilising the same philosophical structure that lets us understand the past. Scholars have been reluctant to officially recognise the anthropocene as a new era owing to a significant uptick in study during the past two decades. The challenge in defining the starting point is perhaps the most influential objection, but concerns about the human being anthropocentrism and the validity of metaphors have also led many scientists to doubt the classification’s efficacy. The suggested ages for the Anthropocene, on the other hand, vary from 50 to 10,000 years old. Eugene Stoermer coined the term Anthropocene in the early 1980s, but it only gained widespread recognition in the science community after Dutch atmospheric chemist Paul Crutzen endorsed it in 2000. It falls during the Holocene, a nearly 12,000-year era of increasingly stable nature during which diverse human societies developed. Unlike every other geological change, the transition from the Holocene to the Anthropocene is caused by the deliberate behavior of sentient creatures: “This is not only an environmental crisis, it is a volcanic change caused by humans”. Therefore, the definition of the Anthropocene means that the past of human cultures cannot be differentiated from the history of the climate. History and geology are intertwined, which is a major academic challenge for the humanities. The hypothesis of the Anthropocene has become a solid, debated term in the humanities and social sciences, opening different forms of thinking about humanity, environmental communities, energy production, relationships with non-human life, the mode of confrontation, the social, and the existence of the past. Climate change became commonly established in the public sphere in the late 1980s and early 1990s, when scholars and other social scientists began discussing globalisation. While Marxist critique of capital, subaltern studies, indigenous science and post-colonial critique have been extremely useful in researching globalisation over the last twenty-five years, they have not adequately prepared us to make sense of the ecological congruence in which humanity now finds itself. Joseph Needham, a physicist and historian who had worked extensively in China, sought ways to break down the barriers and suggested a venture that demonstrated the mutual indebtedness of all societies.

The argument for Anthropocene we can say that during the last few hundred years, human beings have drained 40 per cent of
the world’s petroleum. This task has taken  centuries to accomplish, if not millennia. Signifi cant human action has transformed nearly half of the Earth’s landsurface causing biodiversity changes, nutrient cycling, and soil and climate and environmental
alterations. Synthetic nitrogen fixation is now fixing more in terrestrial ecosystems than all the processes of nature does. People
consume half of all the freshwater and are rapidly diminishing in many regions. Some Scientist believed that the Anthropocene may be seen to have begun in the late eighteenth century when studies of air frozen in polar ice revealed the beginning
of rising global emissions of carbon dioxide and methane. This date also happens to coincide with James Watt’s invention of the steam engine in 1784. In the WGA’s (Working Group on the Anthropocene) view, the Anthropocene period started in 1950 due to:

Post-Anthropocene era may be also known as Plutocene Era. Notwithstanding the huge strides achieved in research over the last century, we are quite a long way from knowing nature. The Anthropocene argument exemplifies nature/society dualism at its pinnacle. And, even though the Anthropocene, as a historical, rather than geological claim, is insufficient, it is always an argument worth appreciating. New ideas arise through a series of preliminary moves. There are several philosophical stopovers
on the road to a new synthesis. The Anthropocene definition is without a doubt the most influential of these compromises.  No other idea based on historical transition has had such a broad impact across the continuum of Green Thought; no other socioecological concept has captured such widespread public interest.

If you believe that we are the only species worthy of thought, you have not understood  Darwin’s discovery that we are but are no longer conscious of our role in the environment. The magnitude and speed with which people brought about change was unprecedented.The speed at which these shifts occur ranges from decades to centuries, rather than centuries to thousands of years of equivalent transition in the Earth’s natural dynamics. The Anthropocene must be included in our vocabulary, as long as we recognise that not all men are equal contributors to our global diseases, and many are victims. As a community, we understand who we are, what we do, and what our responsibilities are.