HK7s: Fiji through to semis 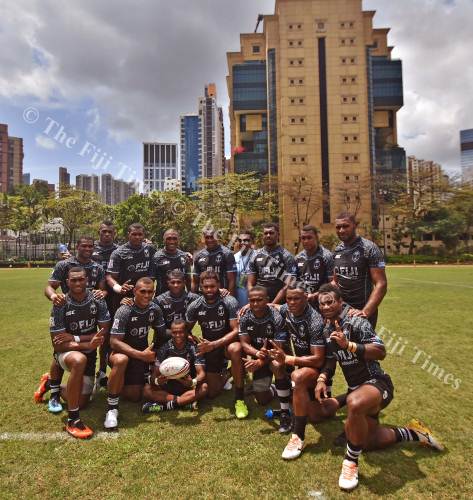 Samisoni
Viriviri scored the first converted try for the Fijians with Semi Kunatani
scoring the second try in the first half of the game.

Captain Jerry Tuwai who copped
a yellow card going into half time responded with a try in the second half
after returning from the sin bin.

Renzo Barbier and Gaston Ravol
were the try scorers for Argentina.