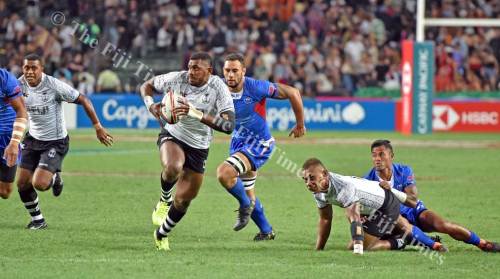 The Jerry Tuwai captained side led 17 – 0 at halftime.

However Samoa made a comeback in the second spell but with two
tries.

The national side will play Russia at 5:54pm
this afternoon and they take on New Zealand at 9:54pm tonight.