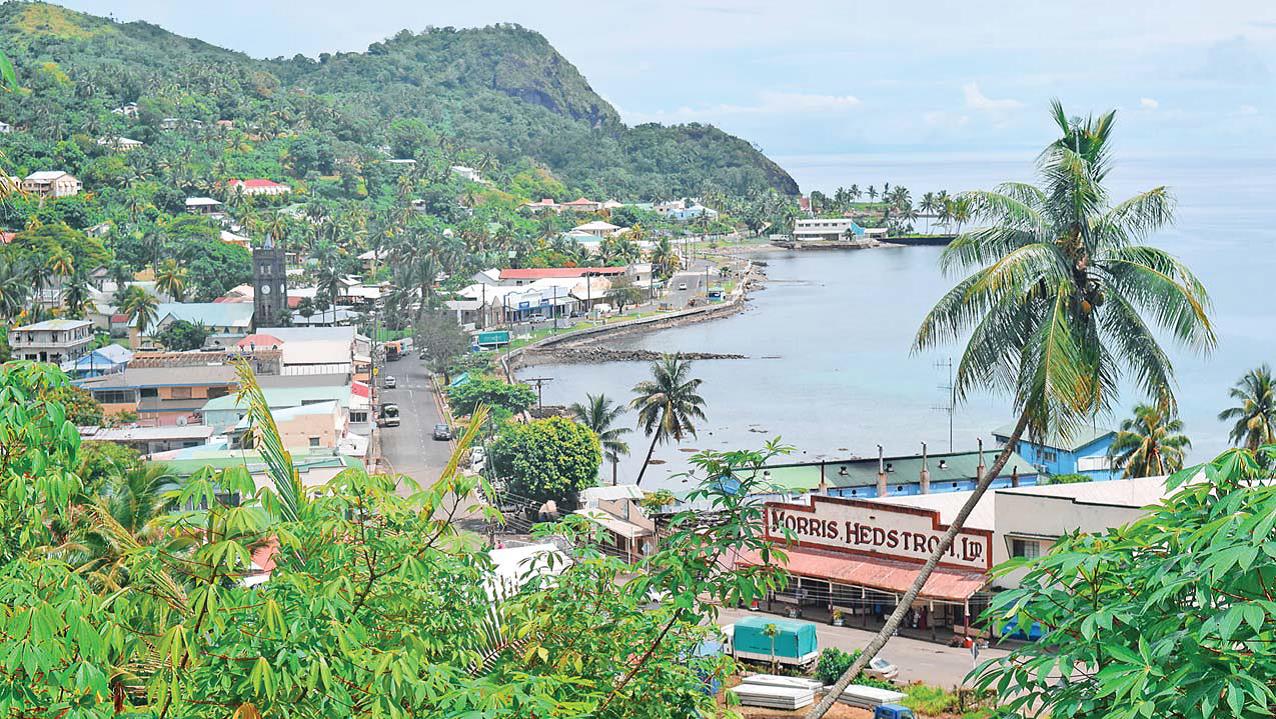 Levuka could be in danger of losing its World Heritage listing if it’s not looked after properly, says a Built Heritage expert. Picture: MATILDA SIMMONS/FILE

LEVUKA could be in danger of losing its World Heritage listing if it’s not looked after properly, says a Built Heritage expert.

Bart van Aller, who worked with the National Trust of Fiji in assessing the Levuka heritage homes from 2013 to 2017, said the historical buildings were decaying and there was a need for relevant authorities to fix it.

“The main question for me personally is do Fijian people really care enough about these kinds of old colonial heritage buildings in Fiji?”

“I think if the world wants to preserve these colonial remnants in Fiji and Levuka, the Western countries have to step in to lend a hand — deliver skilled people, materials and fund the projects.

“But then, will it be maintained properly in the future?” he asked.

“What I see, for example after the (severe) Tropical Cyclone Winston, Fijians just rebuild their corrugated iron houses as good as they can.

“There is no sentimental feelings about the old buildings that have been lost.

“We think perhaps differently about our old castles, churches in Europe, but I might be wrong and it is just a matter of having no money and other priorities.”

Levuka was founded around 1820 by European settlers, shipwrecked sailors and traders as the first modern town in Fiji, and soon became an important port and trading post.

It was also the site of Fiji’s first public electricity system and the Royal Hotel (which is still in operation today).

However, homes that were badly damaged in the aftermath of S1evere TC Winston still remain as owners get frustrated each day.

Nemani Maraiwai, who owns a 131-year building, says he has been forced to sell his home after no help was forthcoming.

“The evidence is here, this is the proof that it’s not working well.

“See the buildings that were damaged after TC Winston, they’re still lying here,” he said. “I believe the problem is not at the implementation level, it’s at the strategic level.”

“There has to be guidelines to be followed, policing and assistance, what they say in our meetings is not being followed, it’s not connecting with the people on the ground.

“I support the idea of Heritage Port Town, but the budget is absolutely appalling, it is not proportionate to the amount of work that needs to be done.

“That needs to be taken care of at the strategic level — with the minister and her permanent secretary.

“They need to prepare the cabinet paper and ask for funding and have a clear program so they can get it done.

“The thing about Levuka, they have a peculiarity — they don’t complain, they don’t write letters to the ministers to tell them that we are suffering in silence.

“Because at the end of the day it’s about the people and their children. We’ve had a lot of talk but no action.

“The day my property is sold, tomorrow I’m out,” he said.

According to the 2017/2018 National Budget $150,000 was allocated to cover the rehabilitation works on the Levuka Heritage Site due to damage sustained during STC Winston.

A further $4.9million was allocated to the Department of Heritage and Arts to look after “Fiji’s rich cultural and natural heritage.”