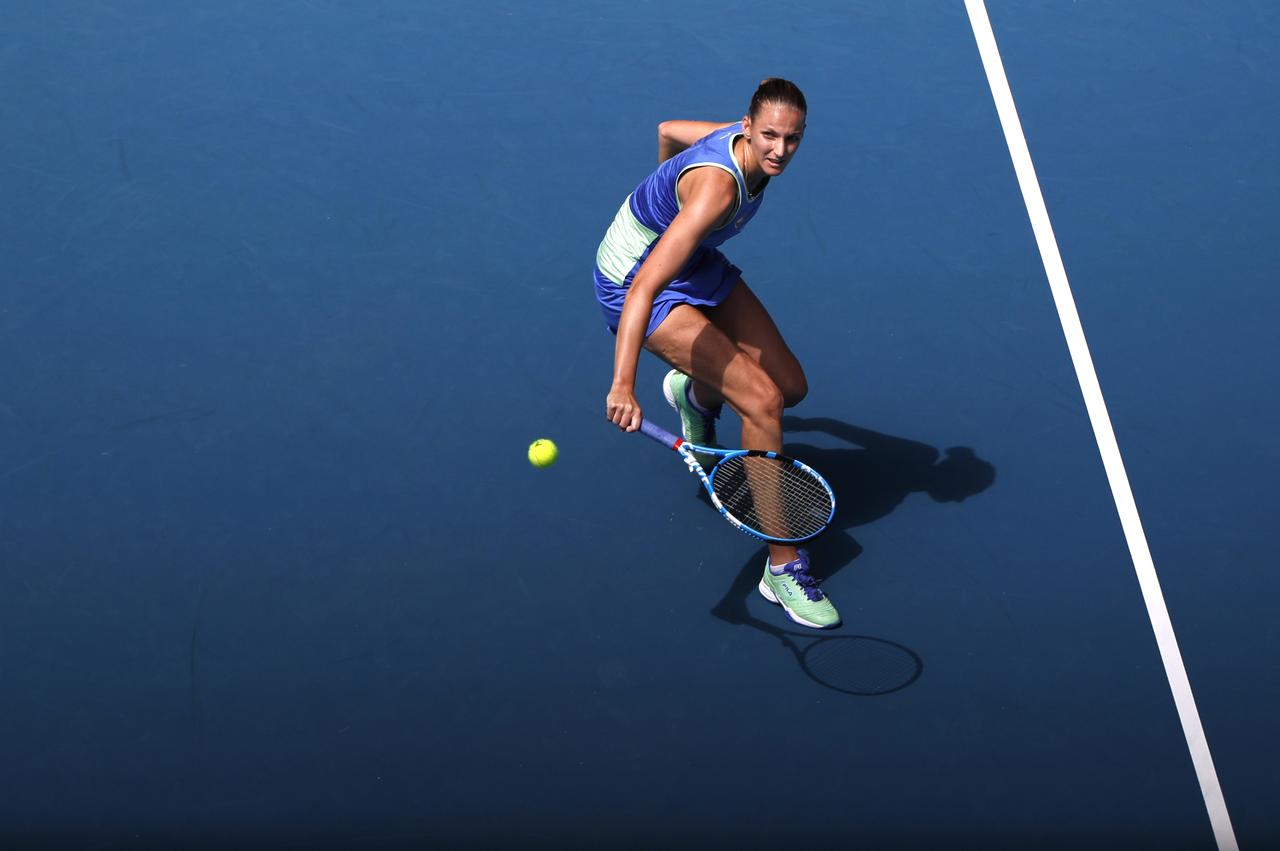 Unseeded Polish teenager Iga Swiatek knocked out 19th seed Donna Vekic 7-5 6-3 to reach the fourth round and match her best performance at a Grand Slam having reached the last 16 at Roland Garros last year.

Kerber reaches fourth round in Melbourne

Court unsure if Serena can topple her record

Wozniacki heads into retirement after defeat

Wozniacki bows out with dreams fulfilled

Barty on a roll, moves into fourth round

Estonia’s Anett Kontaveit thrashed Swiss sixth seed Belinda Bencic 6-0 6-1, as the seeds continue to tumble. Kontaveit, who won the first nine games before Bencic got on the board, took just 49 minutes to advance.

“I felt so good today. It felt like everything I did went well so I’m happy with that performance. I served quite well and I was aggressive and I was doing the things I wanted to do really well,” Kontaveit said in a courtside interview.

Russia’s Anastasia Pavlyuchenkova stunned Czech second seed Karolina Pliskova 7-6(4) 7-6(3) in an encounter between two former Australian Open junior champions. The 30th seed takes on Angelique Kerber in the next round.

1323 KERBER SEES OFF GIORGI TO REACH FOURTH ROUND

Giorgi struck an impressive 49 winners to Kerber’s 15 but the 28-year-old was undone by 65 unforced errors.

Second seed Karolina Pliskova gets play underway on Rod Laver Arena hoping she does not follow Serena Williams and last year’s champion Naomi Osaka out of the tournament after they were both upset in their third round matches on Friday.

There should be no disruptions to play with no chance of rain and only a moderate high of 26 Celsius (78.8 Fahrenheit) expected.