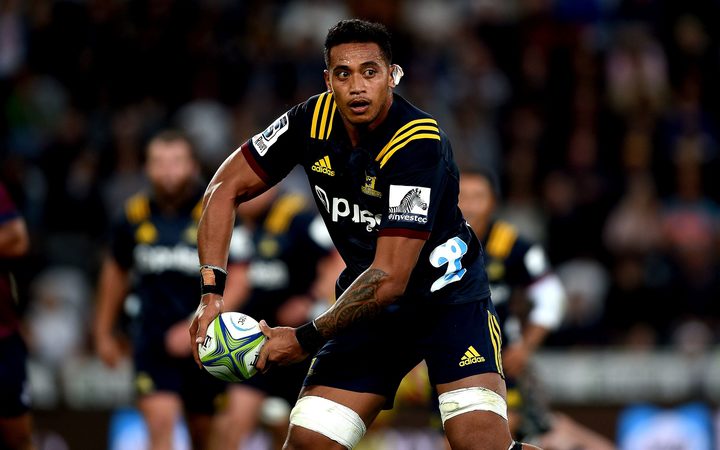 All Blacks loose forward Shannon Frizell has been omitted from the Highlanders’ Super Rugby Trans-Tasman opener against Australian champions Queensland on Friday amid a police investigation into an alleged assault at a Dunedin nightspot.

Highlanders Chief Executive Roger Clark said the investigation involving Frizell was a “distraction” for the team but his omission was not punitive.

“I think it is important for us all to remember at this time, these are all allegations and no charges have been laid.

“However, these have been a distraction for the player, and the team. And in the best interests of everyone concerned, we are going to omit Shannon from the team this week.”

Frizell was reportedly alleged to have been involved in an assault on a woman at a bar early on Sunday.

Police were not called to the incident and were only notified of the allegations later on Sunday.

The blindside flanker started in four of the All Blacks’ five tests last year and is expected to be a part of Ian Foster’s squad this season.

Clark said the Highlanders had completed their own investigation into the incident and had left the issue with police. He added he would be “surprised” if police laid charges on Frizell.

“That is just based on what I know. So it is a personal opinion,” he said.

The Highlanders’ culture has been under the microscope following a string of off-field incidents over the past year.

The Highlanders apologised for “anti-social behaviour” last year after reports of wild partying at a holiday apartment complex in Queenstown that triggered complaints from guests and saw police called in to investigate.

“For me, the challenge is making sure they are preparing themselves professionally and don’t put themselves in a compromising position,” said Clark.