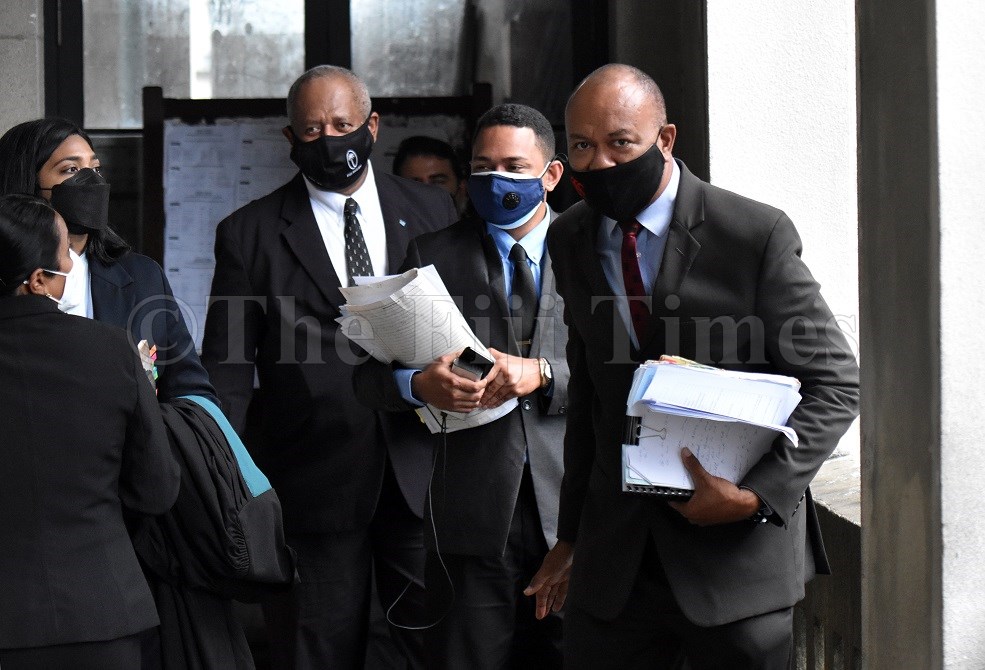 The case against Freesoul Real Estate (Fiji) Pte Ltd was called for the first time in the High Court in Suva yesterday before Justice Daniel Goundar.

The case was transferred to the High Court in October this year by Suva magistrate Seini Puamau because of a change in position regarding the penalty for the unauthorised developments on Malolo Island carried out between June and December 2018 which the company was found guilty of.

Ms Puamau said the hefty fine, sought by the State, was warranted but was beyond the scope of what a magistrate could order in sentencing.

While making submissions earlier in the Magistrates Court, State prosecutor Meli Vosawale said the State was seeking a fine between $450,001 and $750,000, but a magistrate could only mete out a maximum fine of $15,000.

The case has been adjourned to December 14.