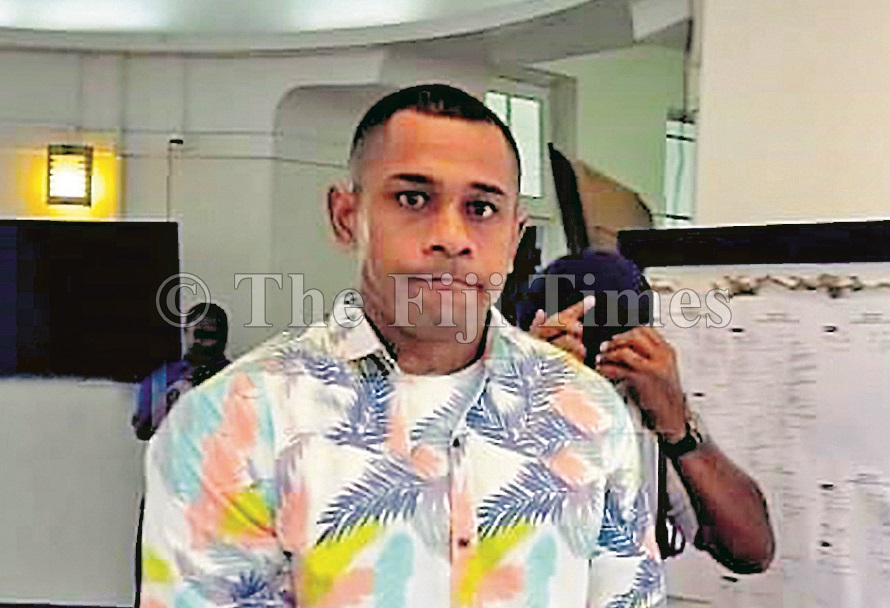 The report be filed in court when the matter is called again on December 2, 2022.

He made the order after his counsel, Legal Aid lawyer Patricia Mataika, reported that he was staring into space and kept saying “voir dire” when she met him to get instructions.

She said he was unresponsive.

Ms Mataika said while an earlier request for a psychiatric examination was rejected by the court, she needed one “at the current stage”.

When asked by Justice Goundar what she meant by unresponsive she said, he was staring into space and repeating the phrase “voir dire” — a legal term meaning the pre-trial evaluation of a witness or an investigation into the admissibility of evidence during a trial.

He was further remanded.