High Court orders former MP to present herself in court 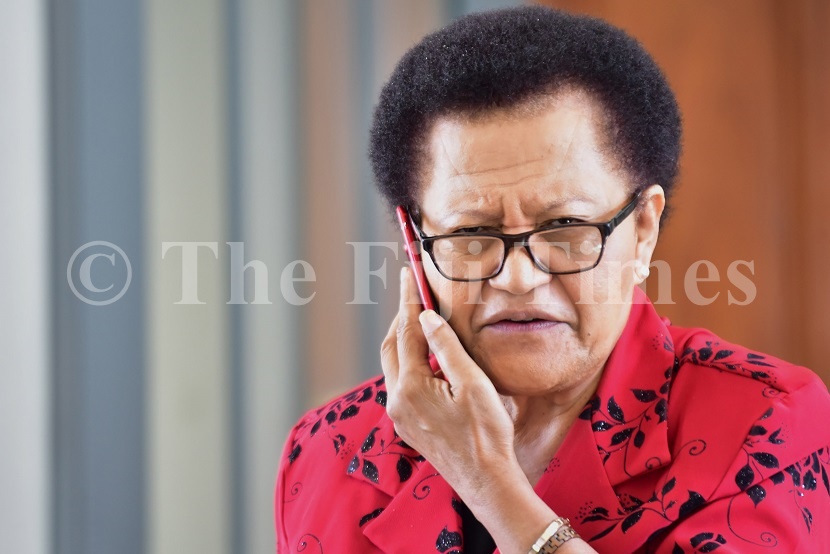 The Anti-Corruption Division of the High Court in Suva has ordered former Social Democratic Liberal Party MP Adi Litia Qionibaravi to present herself in court.

High Court judge Justice Dr Thushara Kumarage made the order yesterday when the matter against Adi Litia brought by the Fiji Independent Commission Against Corruption (FICAC) was called for mention.

Last year her lawyer, Sevuloni Valenitabua, told the court Adi Litia was not well enough to attend court and to stand trial.

In November 2022, the medical report was delayed and the matter was adjourned until yesterday to check on the report, which was not presented.

Justice Kumarage made orders for the medical superintendent of the Colonial War Memorial Hospital to examine Adi Litia, fill out the necessary form, and inform the court of her ability to stand trial — and for her to present herself to the court.

Justice Kumarage also instructed FICAC to follow up with the medical superintendent on the medical report.

The matter will be called again on February 9.