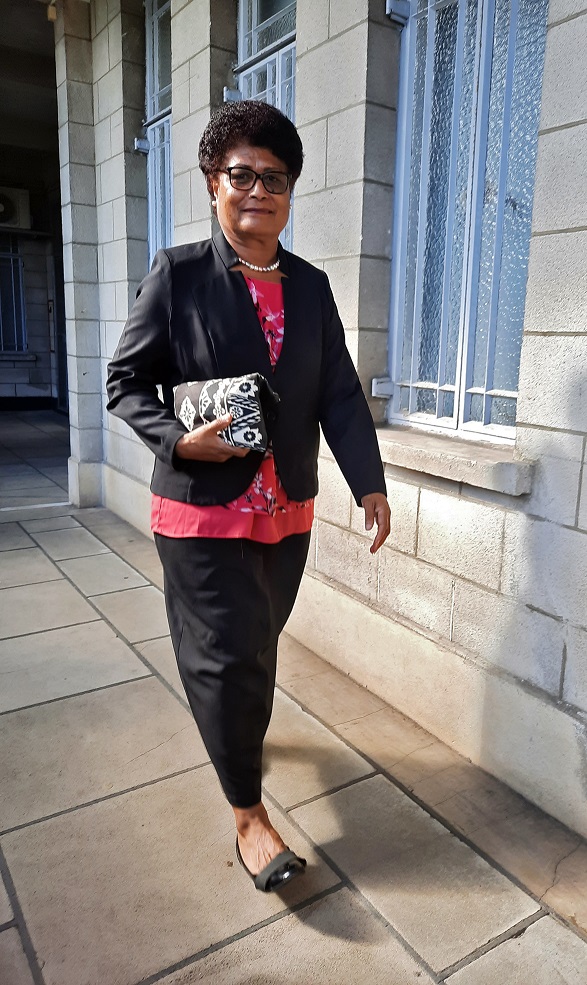 Ms Radrodro’s lawyer Simione Valenitabua made the application last week to stay the High Court trial before High Court judge Justice Dr Thushara Kumarage in the Anti-Corruption Division of the High Court (ACDHC), where she was charged by the Fiji Independent Commission Against Corruption with one count of giving false information to a public servant and one count of obtaining a financial advantage.

The application was made pending the hearing and determination of a constitutional redress matter, and a some matters filed in the Court of Appeal regarding the definition of permanent residence as defined by the High Court in the Nawaikula case, as well as the transfer of Ms Radrodro’s case from the Magistrates Court to the High Court.

The notice of motion was filed to stay the High Court proceedings until the final determination of the Court of Appeal matters.

Ms Radrodro’s trial is expected to start in the ACDHC next Monday, June 27.