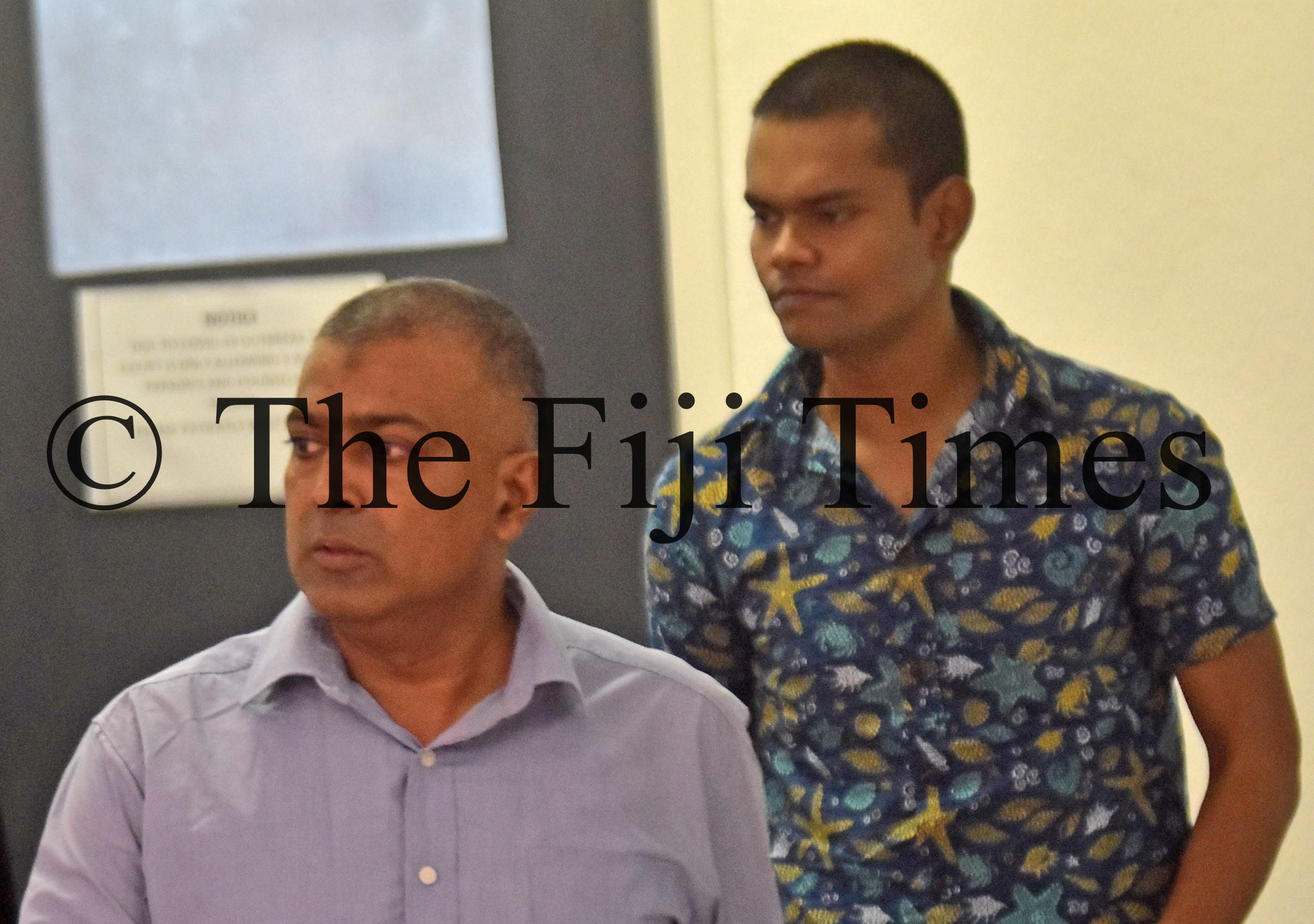 The High Court in Suva has convicted two Sigatoka police officers on a charge of aggravated robbery.

Karim Begg and Ronil Ravinesh Chand were accused of jointly obtaining $500 from Jin Chao on March 24, 2020.

It was alleged they threatened to lock Mr Jin up if he didn’t give them money.

High Court judge Justice Gihan Kulatunga said there were admissions that they approached and confronted Mr Jin on the night in question.

Justice Kulatunga said the two accused alleged they were being victimised for being whistle-blowers where they reported on Assistant Superintended of Police Harish Prasad for illegally crossing COVID-19 containment borders — from Lautoka to Sigatoka in March 2020 — which resulted in a criminal case against him.

The matter will be called again for sentencing and mitigation submissions tomorrow.

Bail was extended for both the accused.