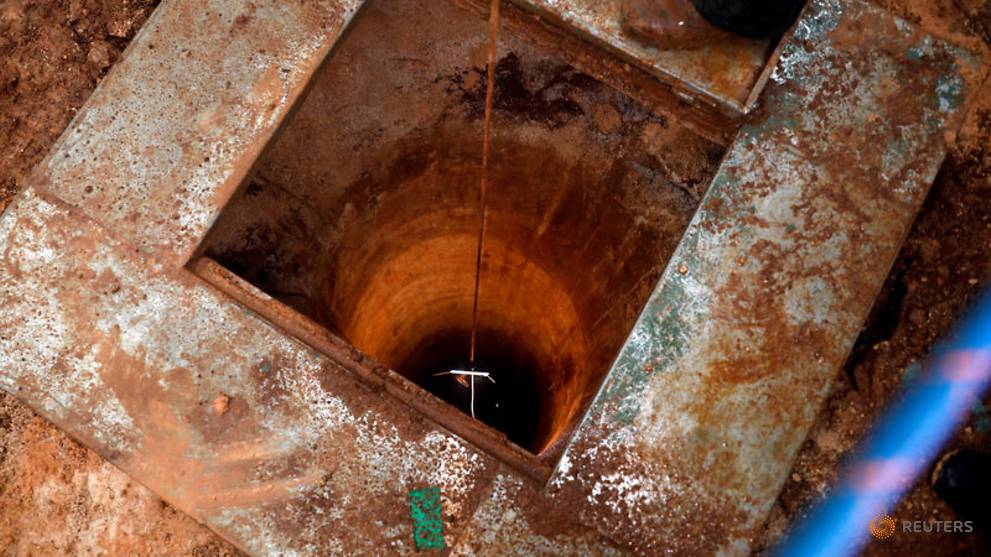 FILE PHOTO: An Israeli soldier lowers a camera down an Israeli-dug hole into a cross-border tunnel dug from Lebanon into Israel, as seen on the Israeli side of the border, near the town of Metula December 19, 2018. REUTERS/Ronen Zvulun/File Photo

BEIRUT (Reuters) – Iran-backed Hezbollah has “for years” been able to enter Israel, the Lebanese group’s leader said on Saturday, responding for the first time to Israel’s discovery of tunnels dug into Israeli territory from Lebanon. Israel’s unveiling of what it called Hezbollah “attack tunnels” last month, and Lebanon’s accusation that an Israeli border barrier […]