He’s got my vote: Ryan 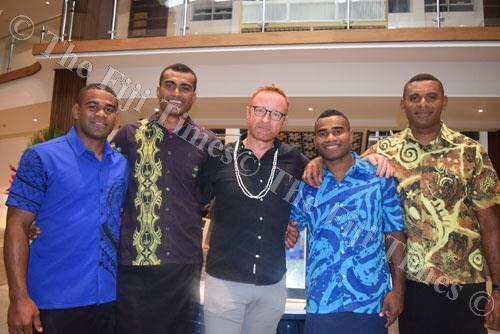 Jerry Tuwai is the only player on that list with an Olympic gold medal, ranked with three world titles and multiple Hong Kong 7s titles.

Fiji’s Olympic gold medal-winning rugby coach, Ben Ryan highlighted this while urging Fijians to vote for Tuwai who is in the running for the World Rugby Men’s 7s Player of the Decade award.

“He’s got my vote. I would love for all the Fijians out there to be pressing the vote button for Jerry and it would be another accolade that he fully deserves,” Ryan said.

“He is a gentleman on and off the field. A great ambassador not just for the game of rugby 7s but for Fiji,” he said.

Fans can vote for Tuwai by clicking on his name while accessing world.rugby/tournaments/awards/fans-vote.