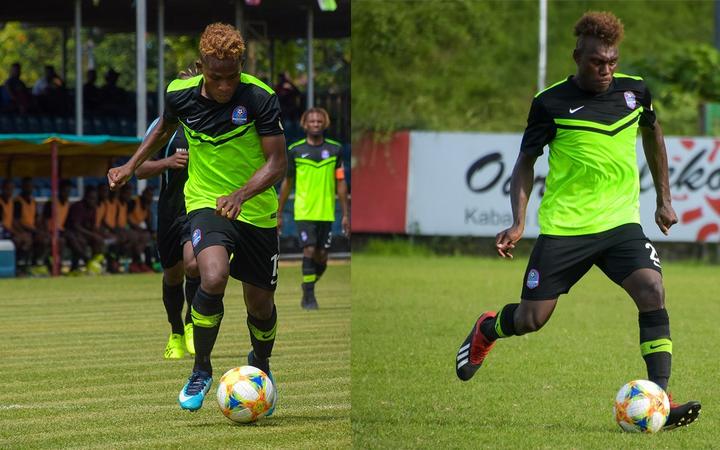 Henderson Eels are hoping a couple of national age-grade stars can inspire the Solomon Islands football club to new heights in the OFC Champions League.

The Honiara club reached the quarter finals in their debut campaign in 2019 before being outclassed 6-1 by Team Wellington.

“We know what to expect from our neighbouring Melanesian team. I know a couple of their players – they also play in the S-League in Solomons so I know it’s going to be a tough game, especially in the first game.”

“We’ve been through the OFC Champions League last year so we know how tough it is so we’ve been stepping up our preparation, especially for the first game,” he said.

Henderson finished runners-up in the recently completed Telekom S-League, ending their domestic campaign three points shy of bitter rivals Solomon Warriors, with some players coming to blows after their most recent encounter.

They’re among nine Eels players included this week in a provisional Solomon Islands national squad to play in an upcoming Tri-Series.

Eddie Marahare said they’ve made a huge impact since their club debut last year and believes they will only get better.

“For Leon especially he now has replaced Andrew Rarangia (in the starting 11) and…also, with Raphael (Le’ai ), I think as you can see he went around the S-League and scored a total of 24 goals so in terms of the first team he’s adding more flavour to the team,” he said.

Eddie Marahare said the pair, who spent last year in New Zealand on academic scholarships at Scots College, are set to hold trials with a handful over overseas clubs so local fans should enjoy their talents while they can.

“We’re just keeping them for this OFC Championship just to add on to their CV and then we allow them to go for the trials.”