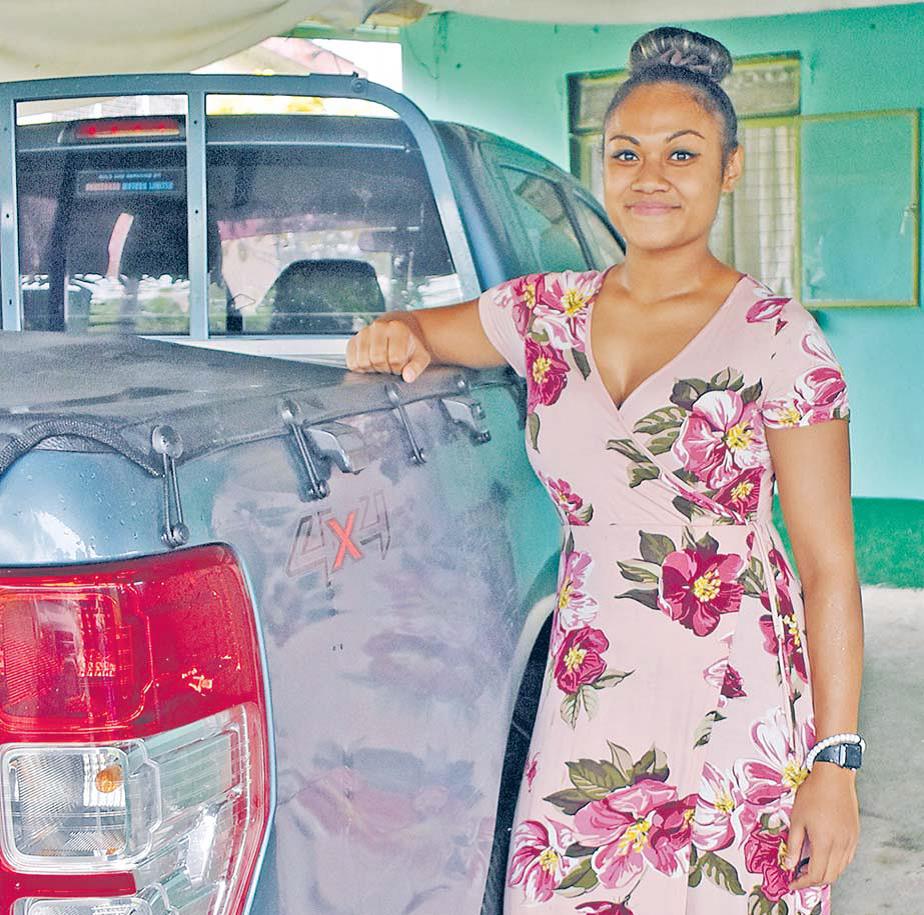 ASINATE Serevi, the daughter of 7s maestro Waisale, believes more attention should be given to women’s rugby in the country if they want it to improve.

She is back home to play in next week’s McDonald’s Fiji’s Coral Coast Sevens at Lawaqa Park in Sigatoka.

She will play for the Scion Rugby Academy team from the US.

Yesterday she joined her relatives at Nasole and Caqiri, Nasinu, where her father and her siblings grew up in before migrating to the US.

Asinate said there had been big improvement in developing women’s rugby in Fiji.

“I believe our women’s teams, the Fijiana, have the ability to improve as they had been doing over the years,” she said.

“There should be more women in rugby programs here that will encourage girls to play the sport. That is the only way we can move forward.

“The number of women’s local teams has increased and that is a good sign.”

After graduating from Central Washington University studying law and justice, Asinate said playing for the USA women’s side was her long term goal.

“Playing for the USA side is actually one of my goals. I have just graduated, so Iam focusing on trying to get a job first and get back into rugby.”

She will be playing alongside Fijian player Bui Baravilala.