Hearing the voices of ordinary Fijians 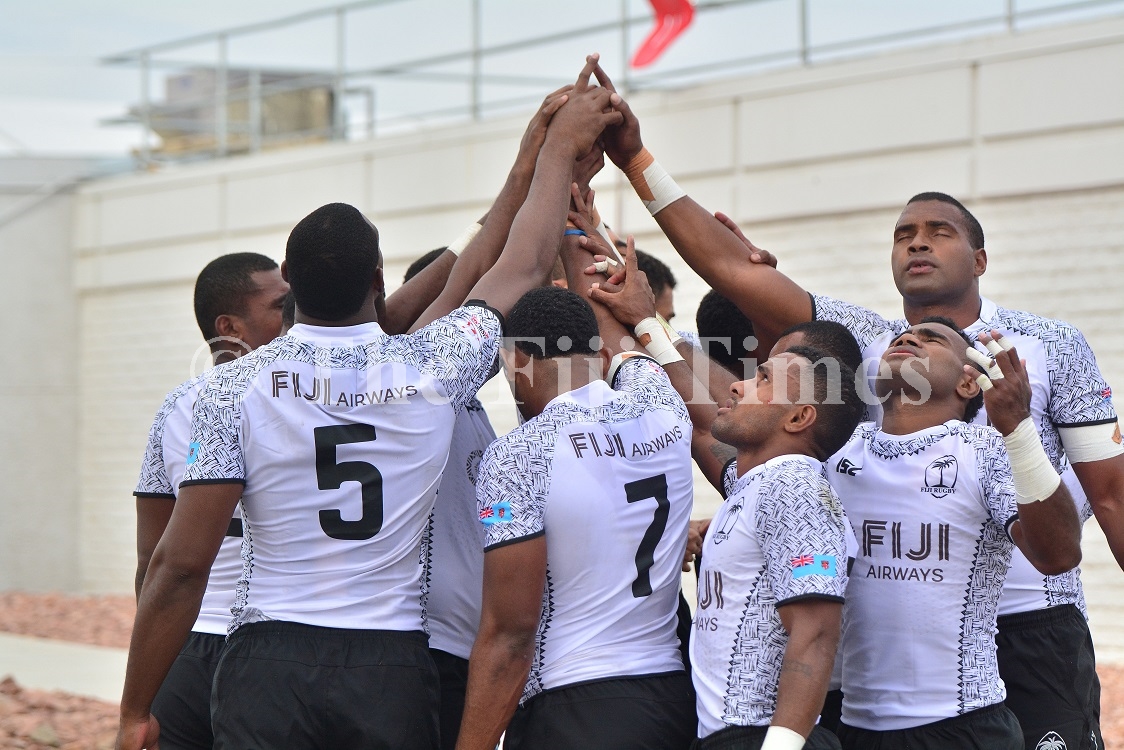 The Fiji Airways Fiji 7s team give thanks after their first pool match against Sscotland at the HSBC USA 7s in Las Vegas. Picture: JOVESA NAISUA

Fiji is a paradox — it is considered the hub of the South Pacific and has the largest economy. Yet despite its fame as a rugby sevens powerhouse, smiling Fijians and images of Fiji Water (being consumed by celebrities), the nation remains an enigma in some ways.

Statistical data on corruption and other development issues on Fiji is not easy to come by and Fiji and other Pacific Island countries are often left off key indices. But this is starting to change.

This report is welcome news for Pacific nations. Representing the views of over 6000 people across ten Pacific countries and territories, including 1000 Fijians, it is the most extensive public opinion survey on corruption ever gathered in the region.

It asked everyday people across the region about their perceptions and lived experiences of corruption.

The report notes that, “when it comes to corruption, Pacific countries and territories have remained among the most under-studied in the world”.

This data enables groups working in the anti-corruption space, including CLCT Integrity Fiji, to develop more effective, evidence-based strategies to build a culture of integrity.

The day of reckoning has come, and courage should not be in short supply.

Across the region, most Pacific Islanders surveyed support their government’s anti-corruption measures and believe that ordinary people can make a difference in the fight against corruption.

Yet, the results also show that corruption impacts all areas of the lives of citizens, that there is a strong perception of corruption in key institutions and that citizens feel left out of decision-making processes.

Meaningfully engaging citizens is an essential part of putting the wide range of transparency and good governance commitments made by Pacific leaders into practice.

The results for Fiji itself are heartening in some ways and comparatively better than the other countries surveyed, though still problematic.

This demonstrates that the fight against corruption is never ending and there is no time to rest on our laurels or slow the pace of advocacy and litigations in the courts.

We will start off with the good news!

A whopping 83 per cent of respondents in Fiji agreed that ordinary people can make a difference in the fight against corruption. Fifty-six per cent agreed that the Government is doing a good job in fighting corruption, although this is slightly lower than the regional average of 62 per cent.

Generally, Fijian respondents thought that their institutions, including Parliament, civil servants, police, the courts and religious institutions, were less likely to be corrupt than respondents in the other countries surveyed. When asked if they had paid a bribe to access public services in the 12 months before the survey, only 5 per cent of Fijian respondents said yes, compared to the regional average of 32 per cent.

Only 17 per cent relied on personal connections and only 4 per cent reported that they had been offered a bribe to vote a certain way – again, both of these rates were lower than the regional average.

Of those who reported paying a bribe, 31 per cent reported it to the relevant authorities, the highest rate in the region. This demonstrates in part the success that the national anti-corruption agency FICAC has had in public awareness and advocacy.

The anti-corruption posters appearing on bus shelters, public transport, and mainstream media, and the young lawyers arguing cases in court have made an impact. And yet, more must be done.

While these results are positive, essential services must be available to all regardless of who they know or if they can pay a bribe and free and fair elections remain a hallmark of our democracy.

There were greater causes for concern as well. A majority of Fijian respondents believe that corruption is a big problem for the country, in both government (68 per cent) and the private sector (61 per cent).

When asked if corrupt officials face appropriate action against them, 31 per cent said they never or rarely did.

About 67 per cent believe that companies use money or connections to secure profitable government contracts at least occasionally.

Drawing on the hope that Fijians reported in this survey, there is room for engaging citizens at the grassroots level to play proactive roles in curbing corruption. The survey results indicate that what is needed during the challenging pandemic period we are going through is more citizens’ engagement.

This will require the government to strengthen access to information, media freedom and freedom of expression as well as supporting affected communities and civil society organisations to conduct independent monitoring of public contracting.

People are passionate about their country and believe they are a part of the narrative. They need to feel they are also helping to steer the canoe, not just riding as passengers.

If they are apathetic, then that nurtures the breeding ground for corruption to flourish. These results show that Fijians are optimistic about the future. Let’s prove them right and stamp out corruption.